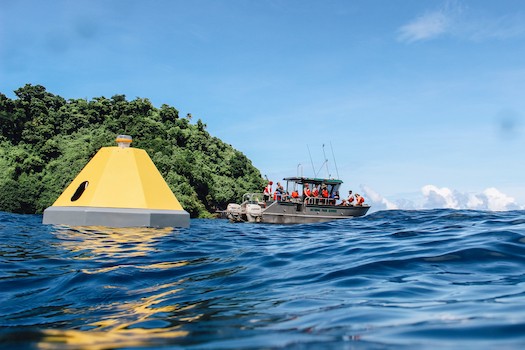 NOAA and partners have launched a new buoy in Fagatele Bay within NOAA’s National Marine Sanctuary of American Samoa to measure the amount of carbon dioxide in the waters around a vibrant tropical coral reef ecosystem. “This new monitoring effort in a remote area of the Pacific Ocean will not only advance our understanding of changing ocean chemistry in this valuable and vibrant coral ecosystem but will also help us communicate these changes to diverse stakeholders in the Pacific Islands and across the United States,” said Derek Manzello, coral ecologist with NOAA’s Atlantic Oceanographic and Meteorological Laboratory. 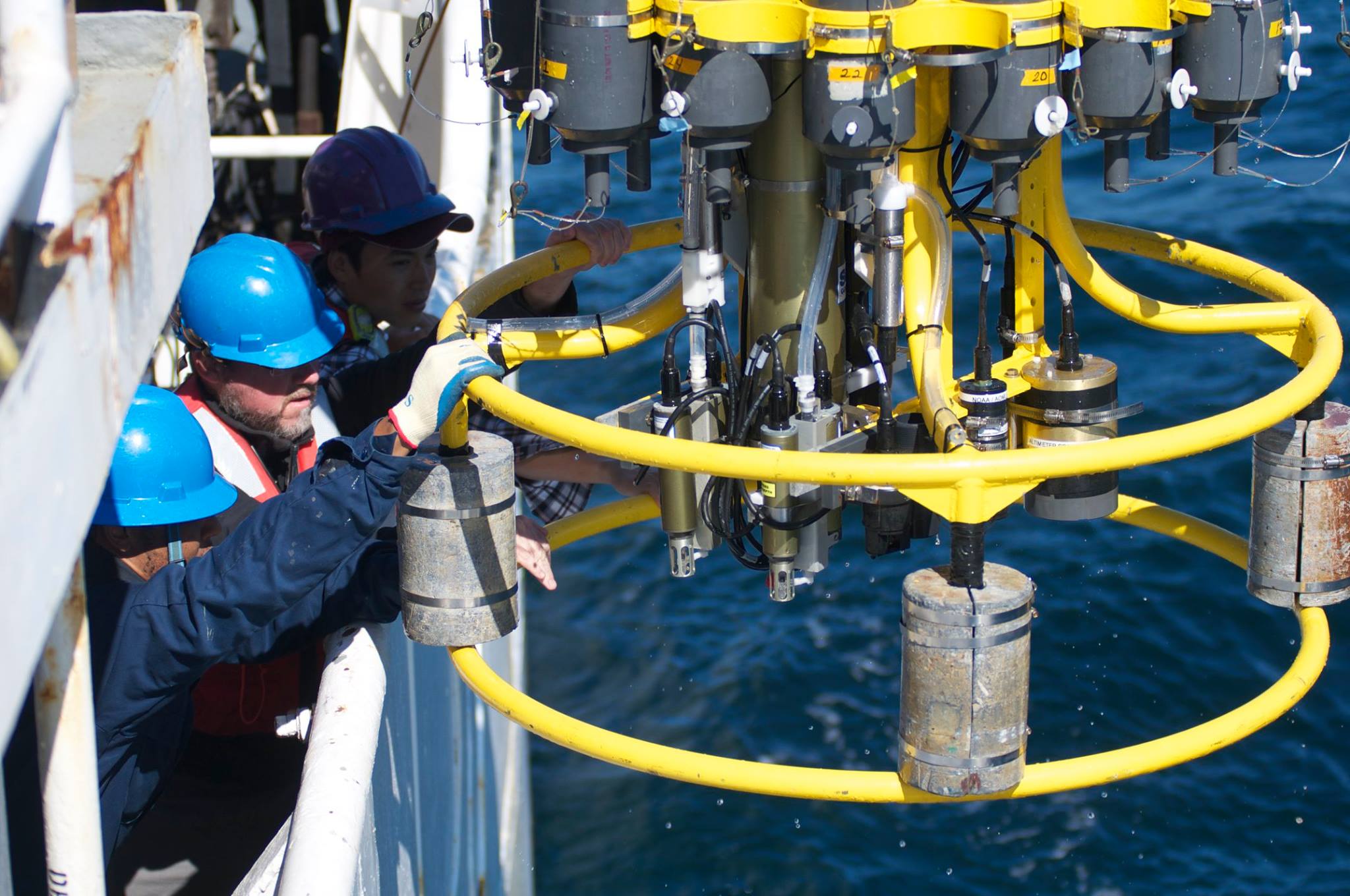 On July 18, NOAA AOML and partner scientists will depart on the Gulf of Mexico Ecosystems and Carbon Cycle (GOMECC-3) research cruise in support of NOAA’s Ocean Acidification Monitoring Program. This isn’t the first time researchers will head to sea in this region. Previous cruises have taken place along the east and Gulf of Mexico (GOM) coasts of the US in both 2007 and 2012. Together, these cruises provide coastal ocean measurements of unprecedented quality that are used both to improve our understanding of where ocean acidification (OA) is happening and how ocean chemistry patterns are changing over time. This will be the most comprehensive OA cruise to date in this region, set to include sampling in the international waters of Mexico for the first time. Ocean acidification is a global issue with global impacts, and international collaboration like this is vital to understanding and adapting to our changing oceans. 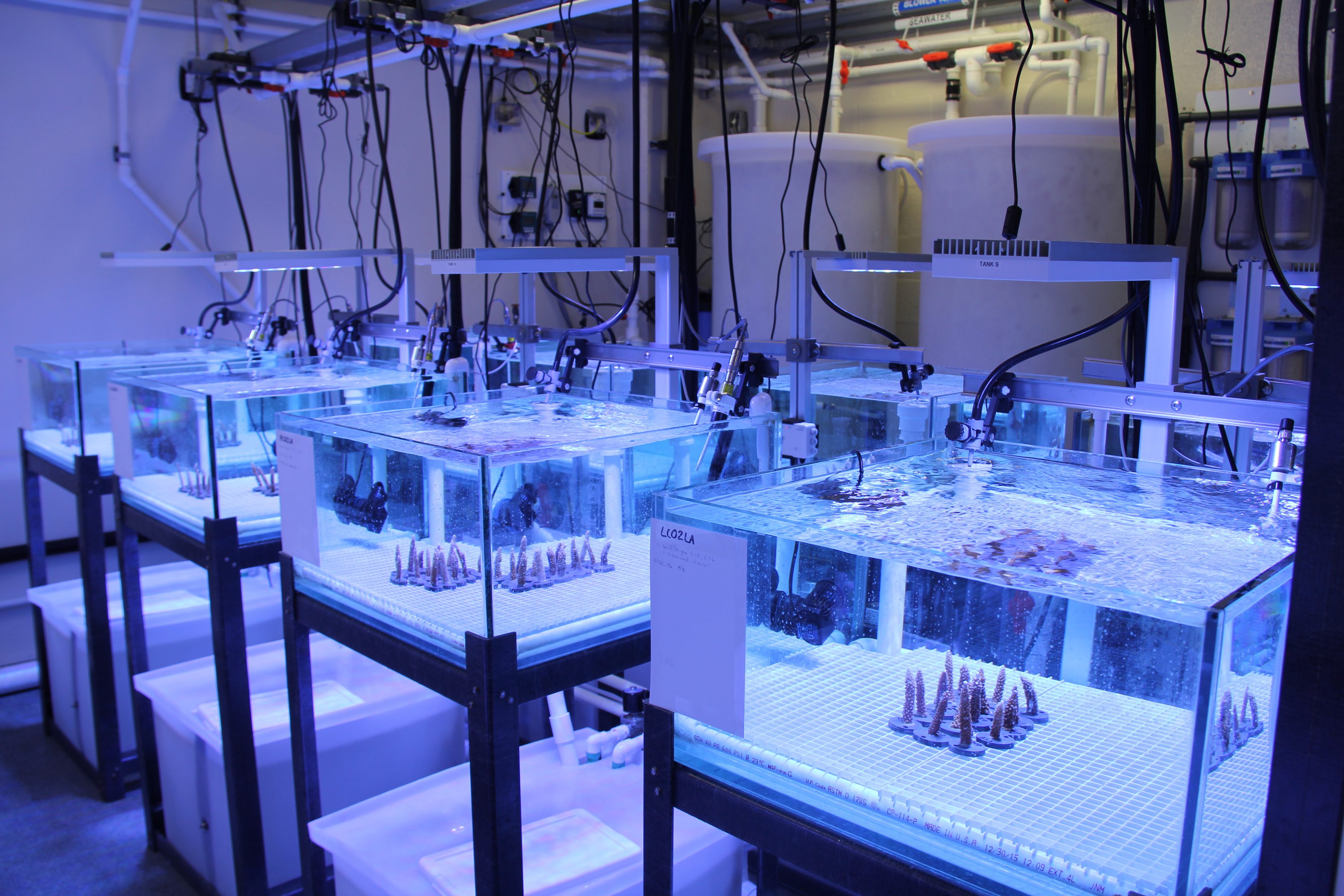 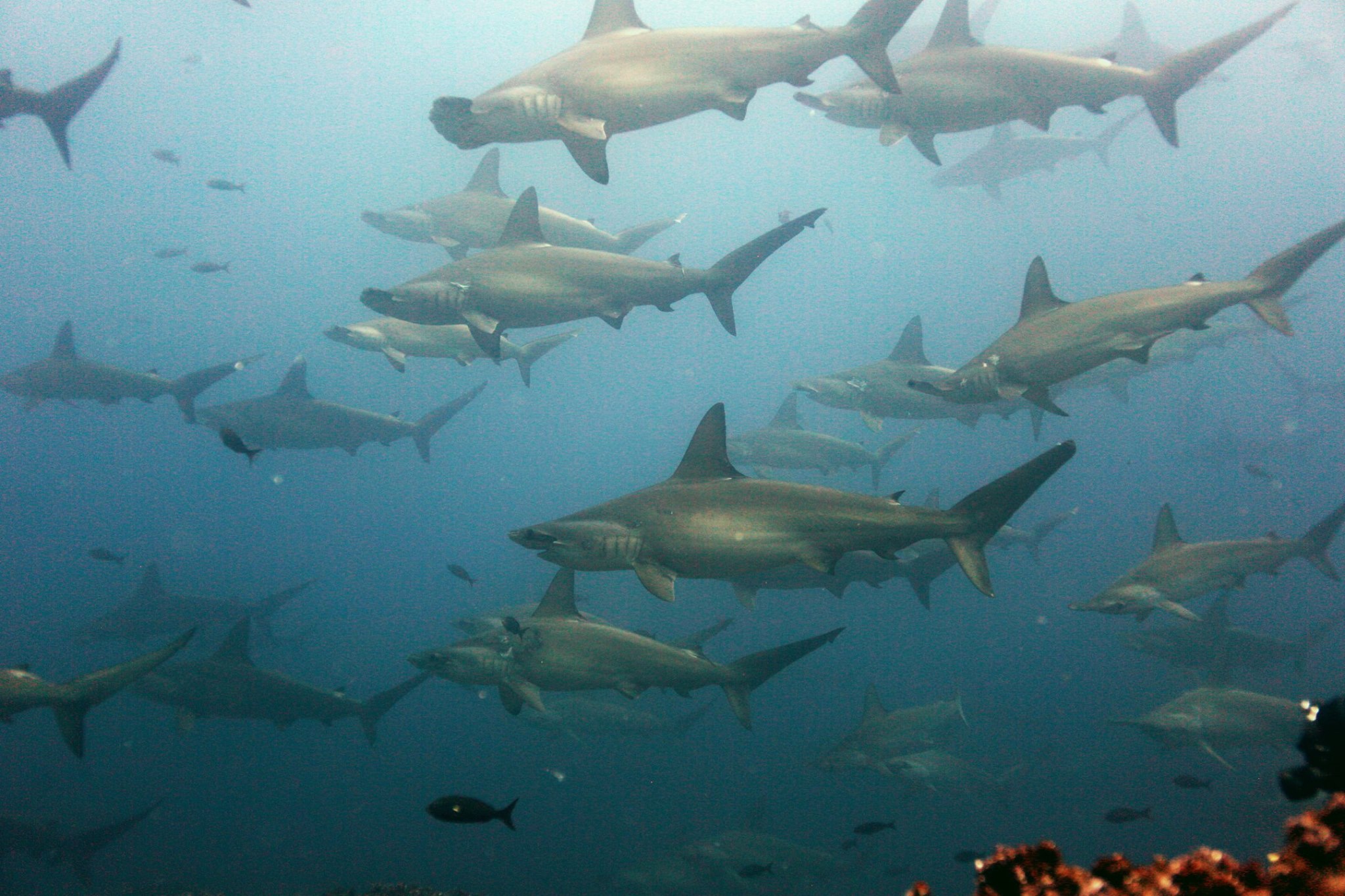 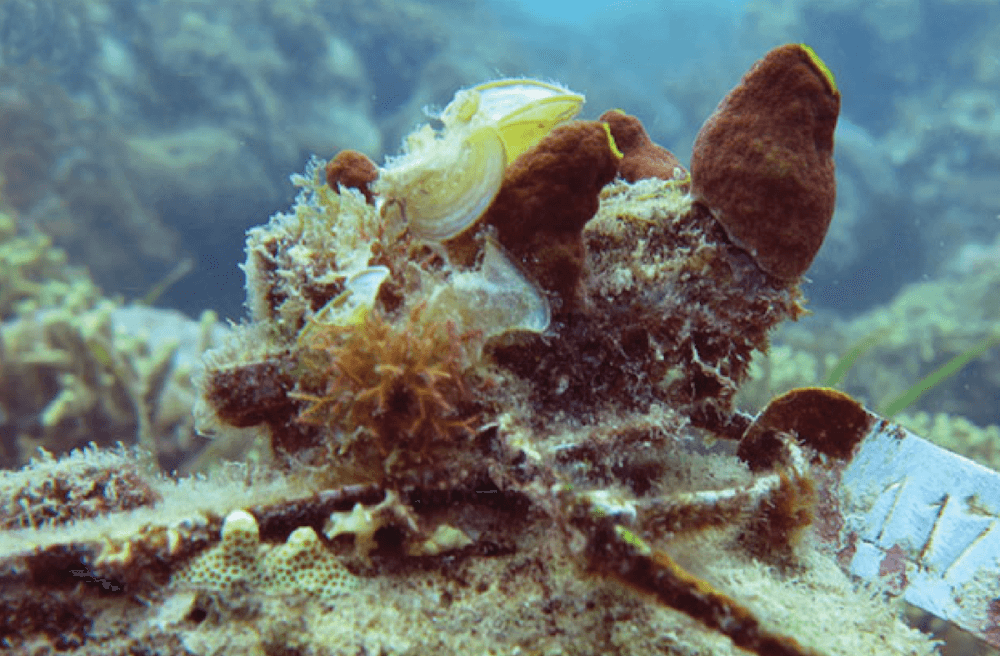 The study, published in the Proceedings of the Royal Society B, measured changes in the reef framework in several naturally high-carbon dioxide settings near Papua New Guinea. For the first time, scientists found increased activity of worms and other organisms that bore into the reef structure, resulting in a net loss of the framework that is the foundation of coral reef ecosystems. 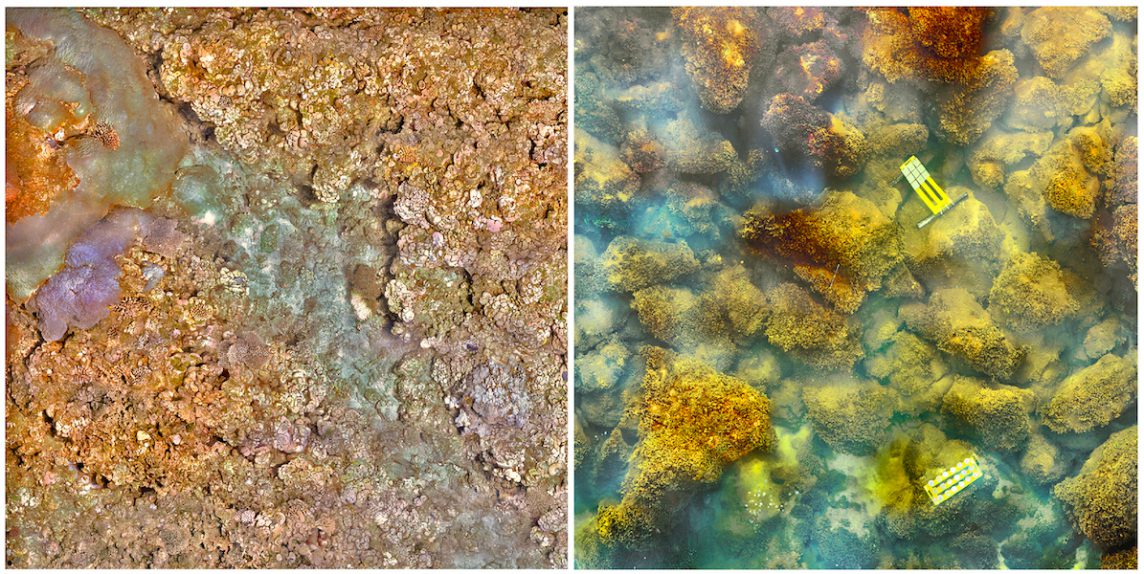 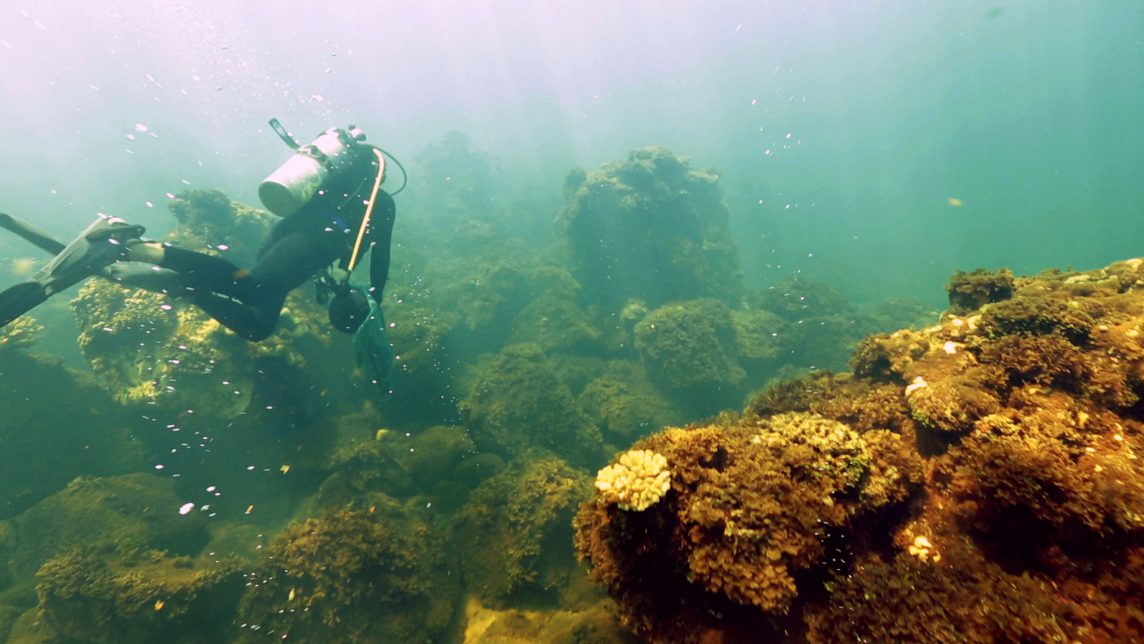 Corals live and thrive by maintaining a careful balance between their growth rate and the rate of erosion. Scientists already know the projected increases in carbon dioxide in our global oceans, known as ocean acidification, will slow the rate at which corals build the hard calcium carbonate skeletons that are the foundation of their habitat. A new study published online today in PLOS ONE demonstrates that in naturally highly acidified waters, these coral skeletons will also face increased erosion from microscopic organisms, called bioerosion. The result is accelerated breakdown and loss of reef structures, and potentially the loss of essential habitat. 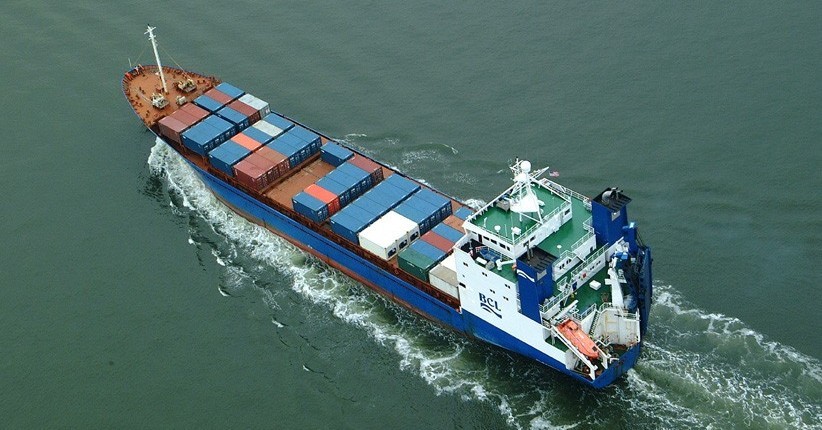 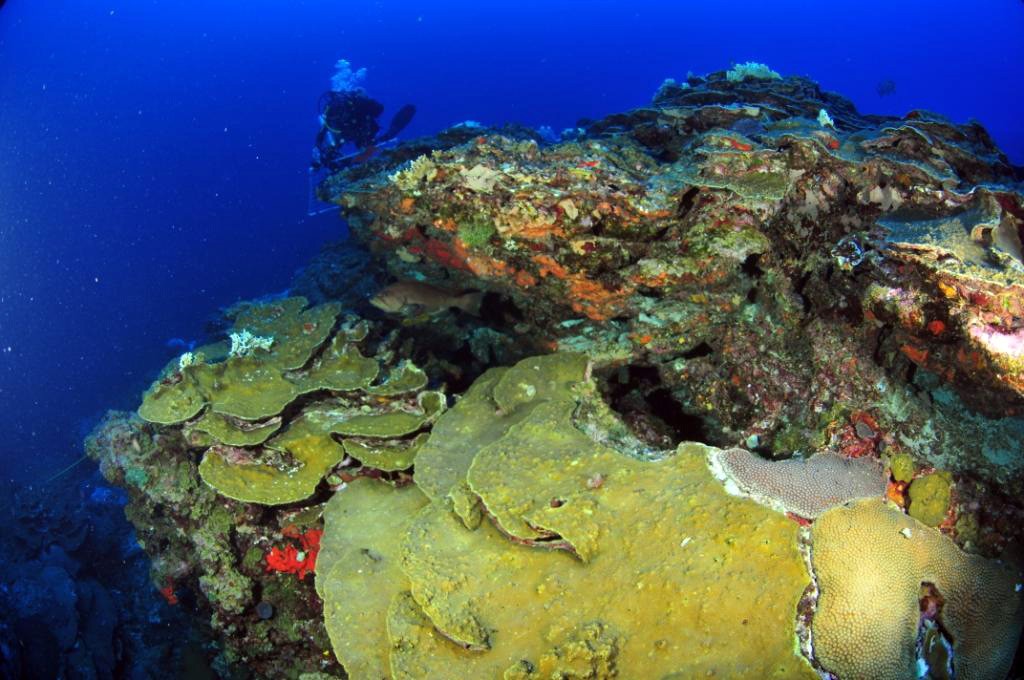 Members of AOML’s Acidification, Climate, and Coral Reef Ecosystems Team (ACCRETE) recently traveled to two remote reef locations to expand the National Coral Reef Monitoring Program’s (NCRMP) network of sentinel climate and ocean acidification monitoring sites. The newly established sites, located in the Flower Garden Banks and the Dry Tortugas, will provide researchers with additional data and insights into the ocean’s changing chemistry and the progression of ocean acidification, as well as the ecological impacts of these variables across the Caribbean basin and the Gulf of Mexico. 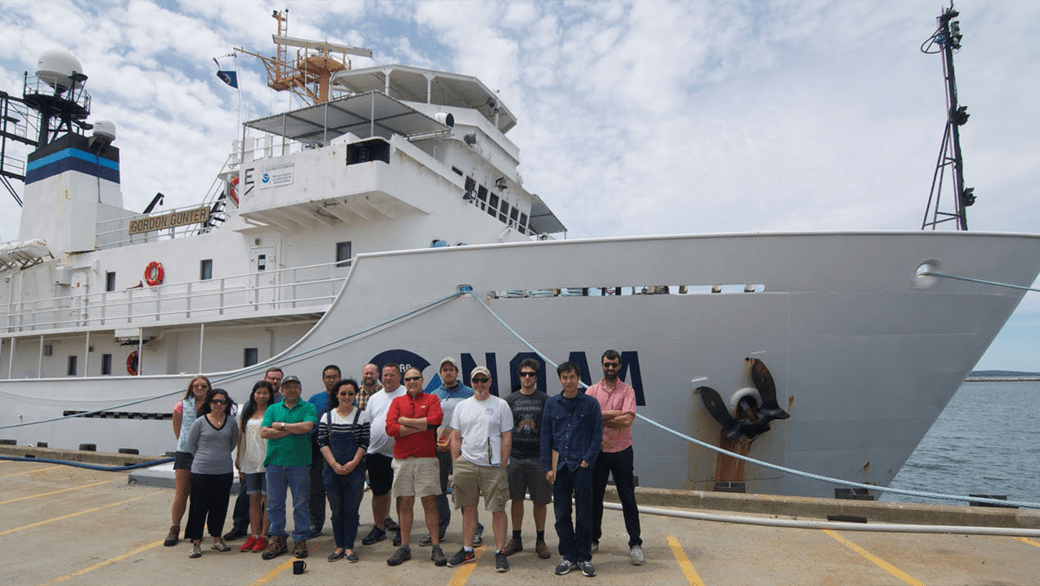