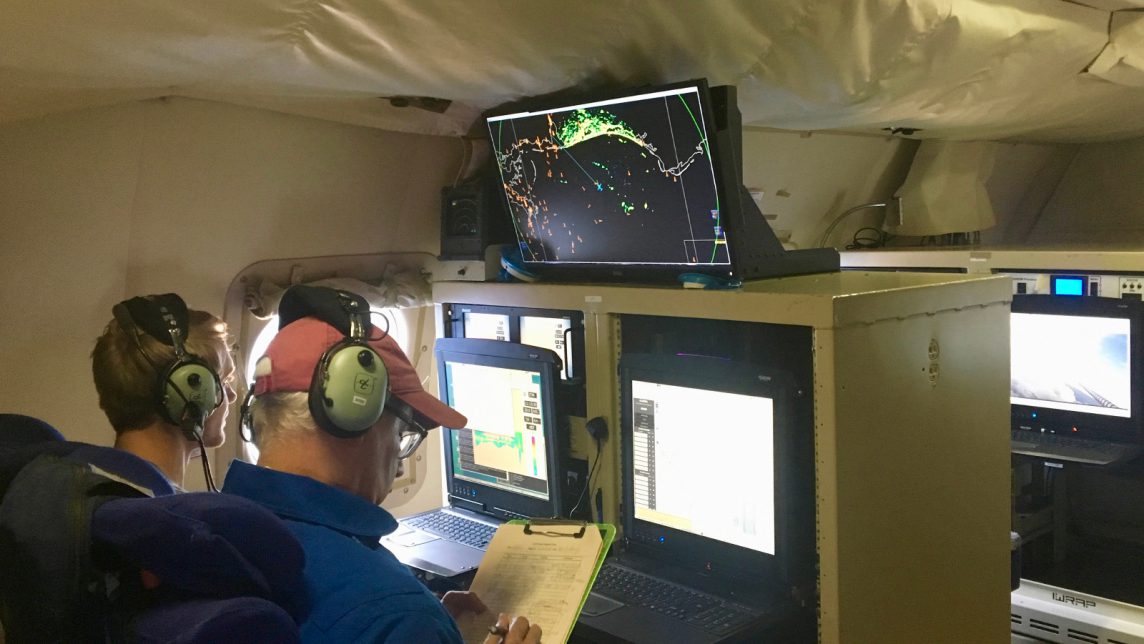 The 2019 Atlantic hurricane season ended on November 30 but not before churning out 18 named storms, including catastrophic Hurricane Dorian. Throughout the season, AOML’s hurricane scientists were at the forefront of NOAA’s efforts to prepare vulnerable communities for severe weather. 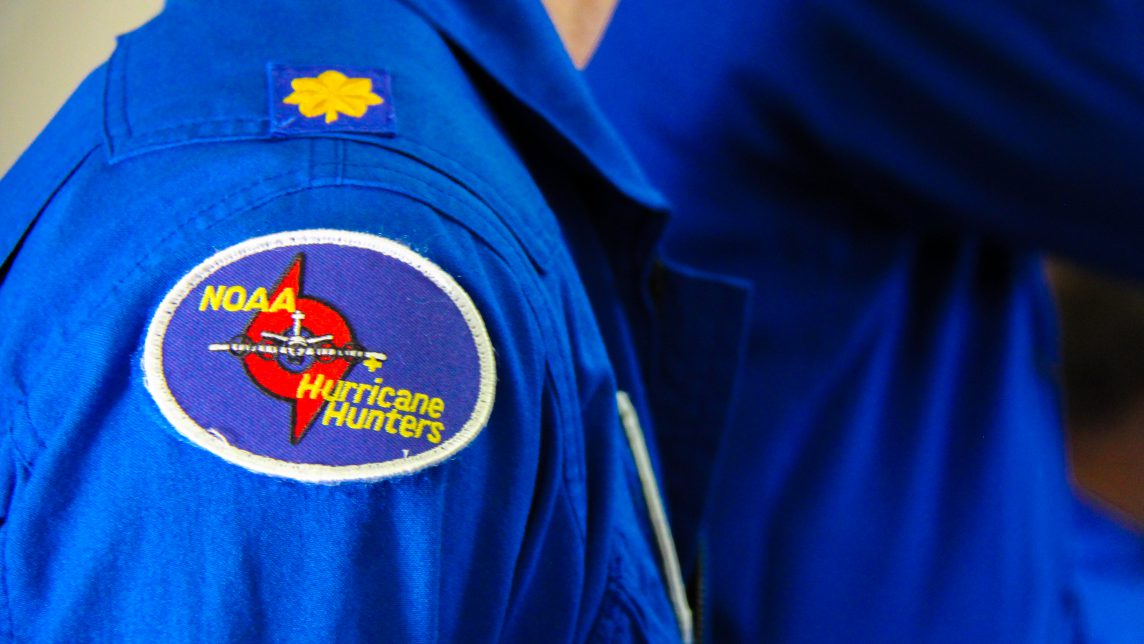 Catastrophic Hurricane Dorian will be long remembered as one of the Atlantic basin’s most powerful landfalling hurricanes.  NOAA Hurricane Hunters measured Dorian’s intensification from a weak tropical storm in the Caribbean to one of the Atlantic’s fiercest hurricanes.  The data they gathered were vital to protecting life and property, supporting NOAA’s efforts to warn vulnerable communities of approaching severe weather through accurate forecasts. 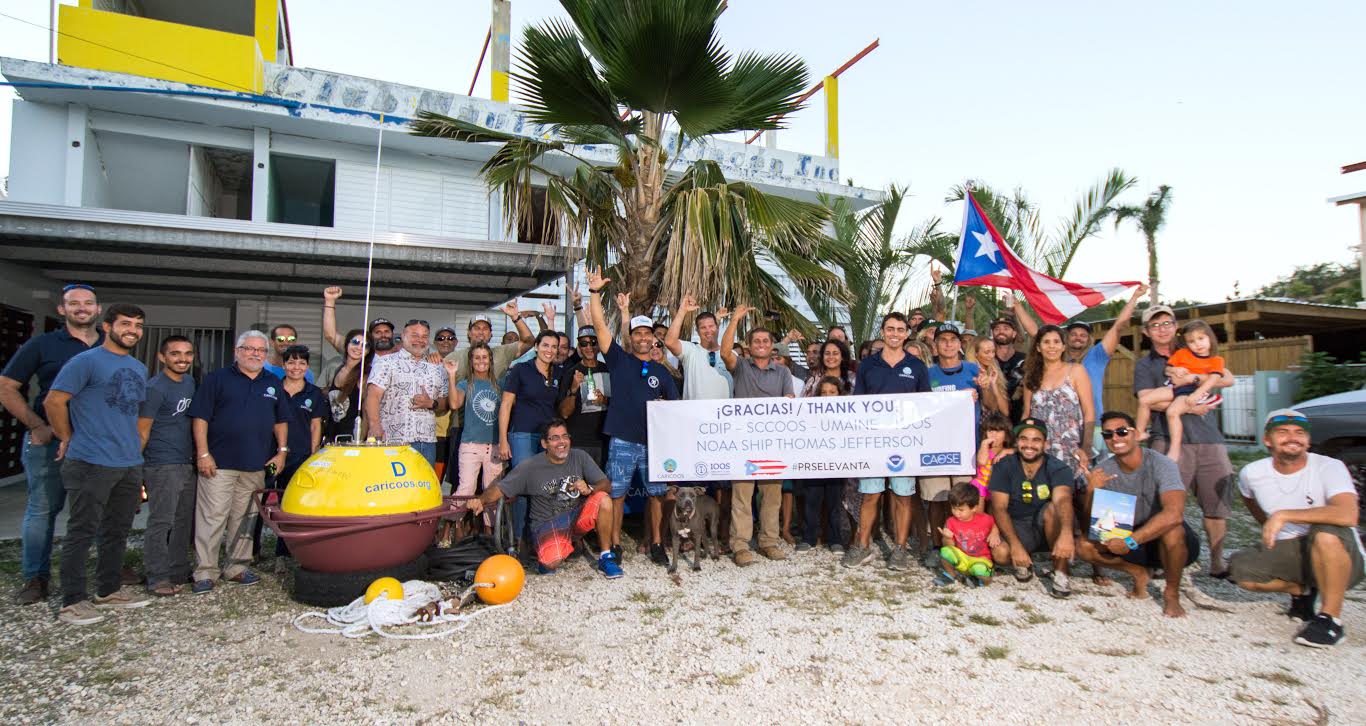 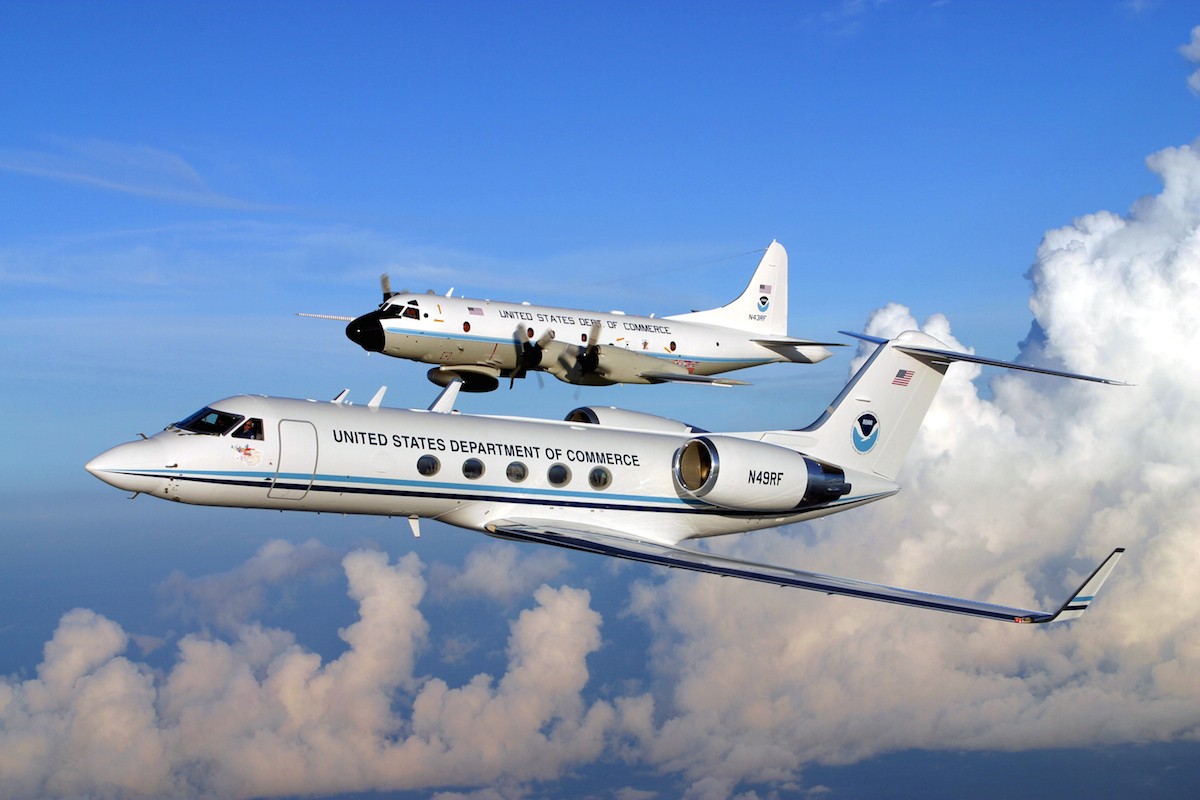 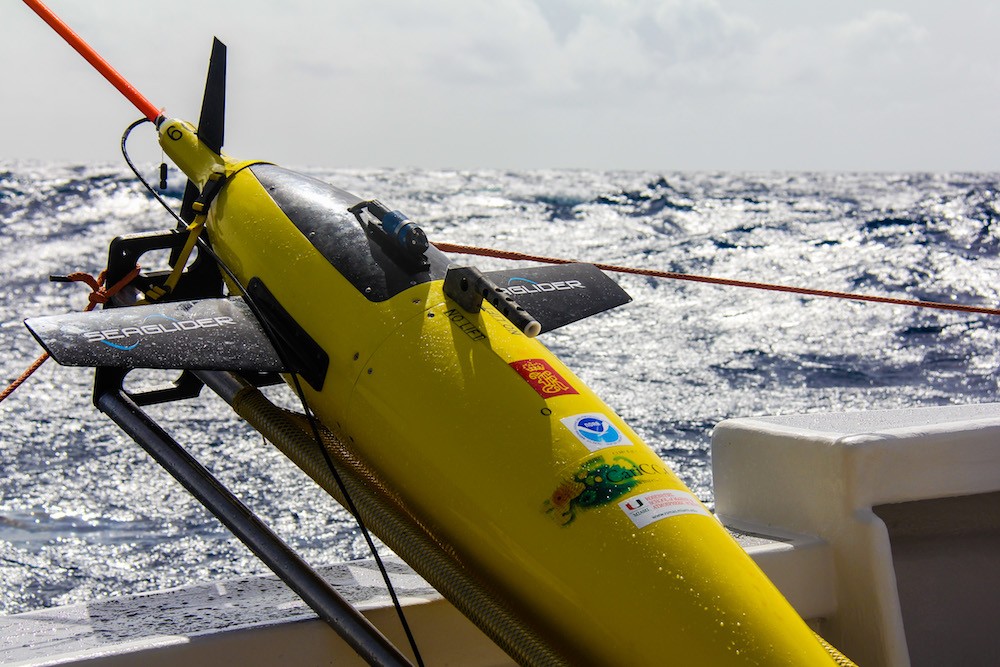 Glider SG609 is one of four gliders that are part of the Hurricane Field Program at NOAA’s Atlantic Oceanographic and Meteorological Laboratory. AOML launched its glider project in 2014 with the goal of enhancing the understanding of air-sea interaction processes during tropical cyclones. Scientists and technicians from AOML and the University of Puerto Rico at Mayagues run the deployments and recoveries out of Isla Magueyes Marine Laboratories in Puerto Rico, which neighbors the colorful coastal island community of La Paguera. 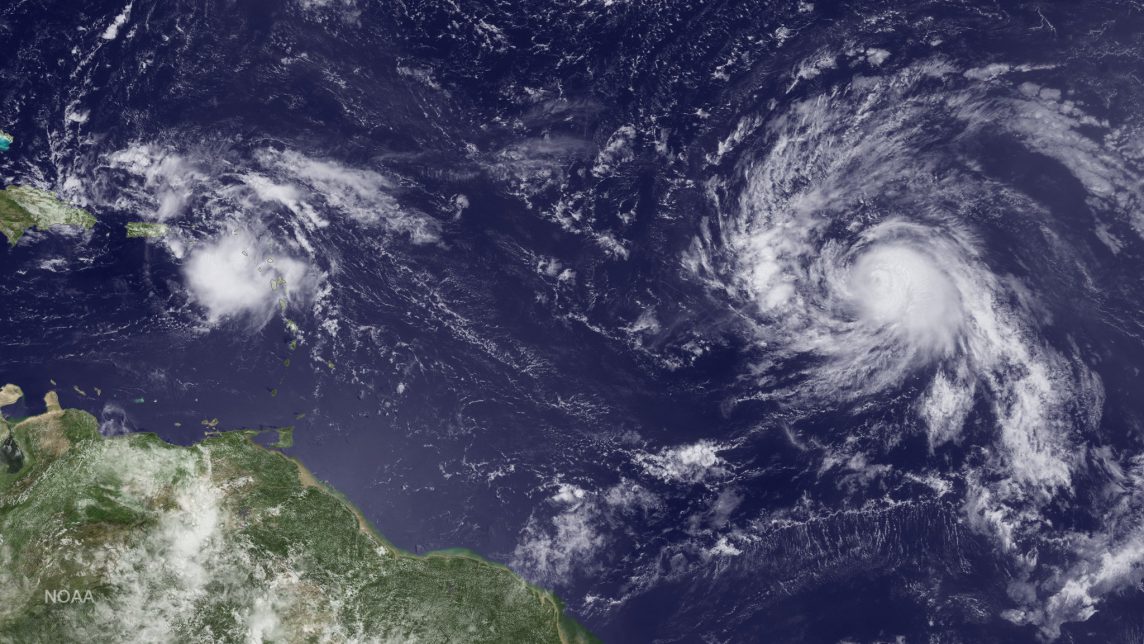 NOAA Hurricane Hunters are flying back-to-back missions to study the newly developed Tropical Storm Hermine in the Gulf of Mexico, capturing its evolution from a cluster of thunderstorms into a tropical storm. Getting data during such transitions can help improve hurricane models which currently don’t predict transitions well. Our understanding of the physical processes of early storm development remains limited, largely because there are few observations. 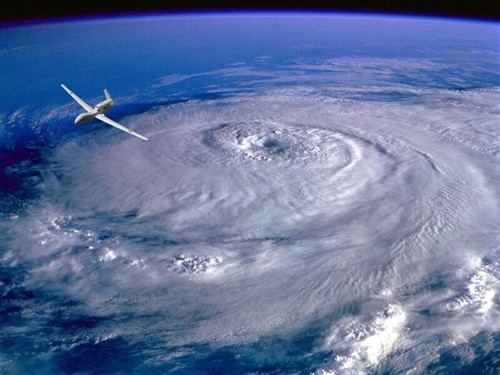 As a hurricane approaches landfall, citizens are hoping that they are adequately prepared for the potential damage from strong winds and rising oceans. NOAA’s job is to forecast the storm location and strength, or intensity, to help communities make the best informed decisions. For many scientists, predicting intensity is a challenge at the forefront of hurricane research, and in recent years advancements in observations and modeling have improved NOAA’s forecasts of intensity by 20%. We are now at the point where scientists can observe and predict with very fine detail what is happening in the inner core of the storm. 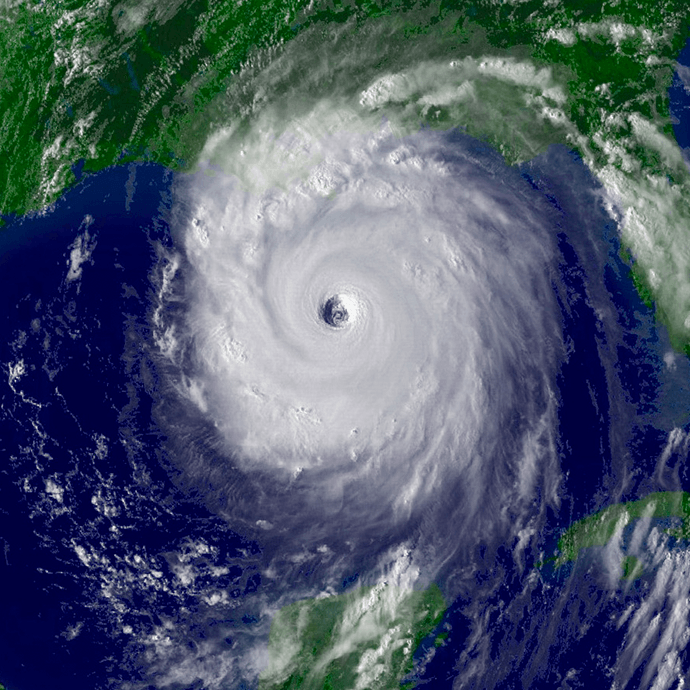