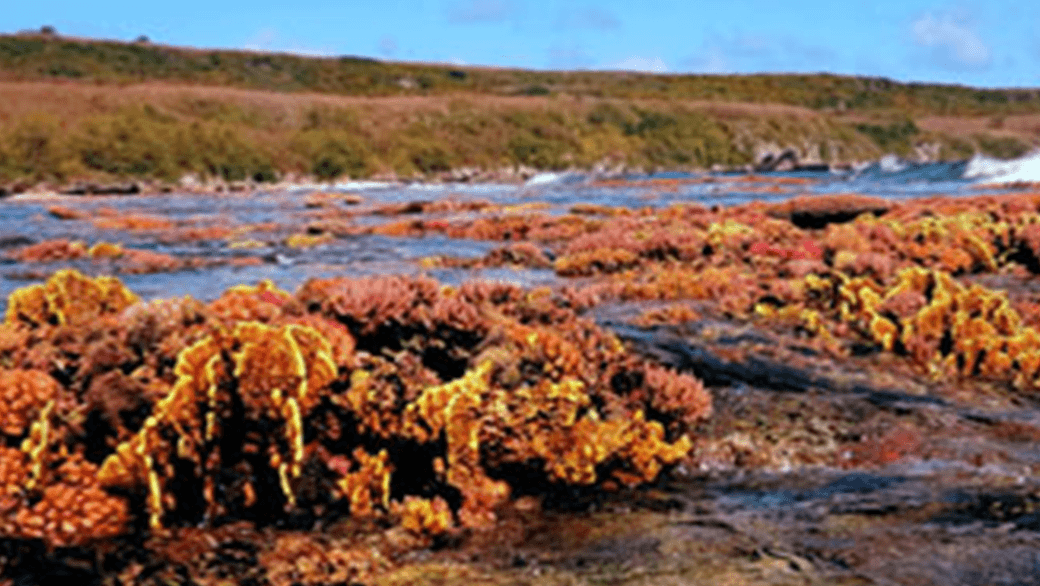 NOAA oceanographers traveled to Saipan this spring to refurbish the Coral Reef Early Warning System (CREWS) station in Lao Lao Bay and conduct site surveys for the potential location of a moored autonomous pCO2 (MApCO2) buoy. Staff from the Pacific Islands Ocean Observing System (PacIOOS) program in Honolulu joined them during the site visit hosted by the Division of Environmental Quality (DEQ) of the Commonwealth of the Northern Mariana Islands (CNMI). 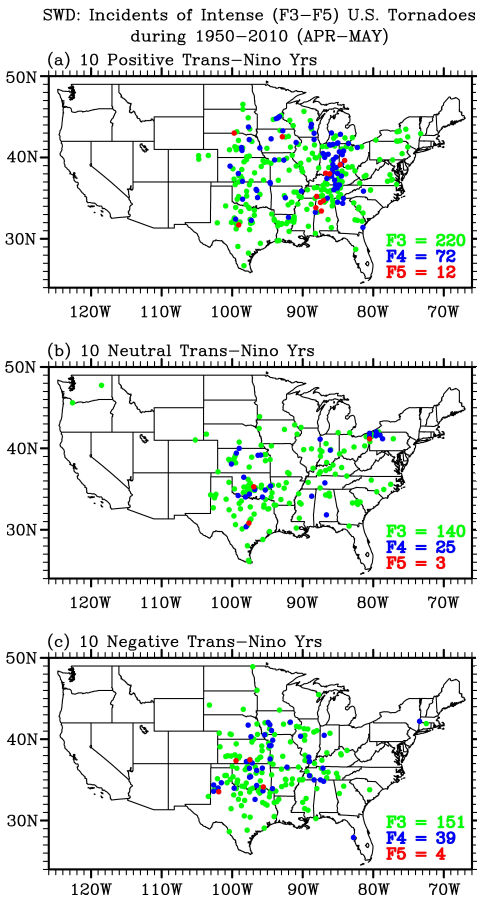 The record-breaking U.S. tornado outbreaks in the spring of 2011 prompt the need to identify long-term climate signals that could potentially provide seasonal predictability for U.S. tornado outbreaks. A new research led by scientists in the Physical Oceanography Division of NOAA-AOML used both observations and model experiments to show that a positive phase Trans-Niño may be one such climate signal.

A news article that appeared on August 27 shows the ocean conditions in the Gulf of Mexico during hurricanes Katrina (August 2005) and Isaac (August 2012). The ocean conditions are depicted by the upper ocean heat content derived from satellite altimetry using a methodology developed at NOAA/AOML. The upper ocean heat content had larger values during Katrina mainly due to an anticyclonic warm ring and an extended Loop Current. These conditions, not found during the passage of Hurricane Isaac, partly contributed to the intensification of Katrina. 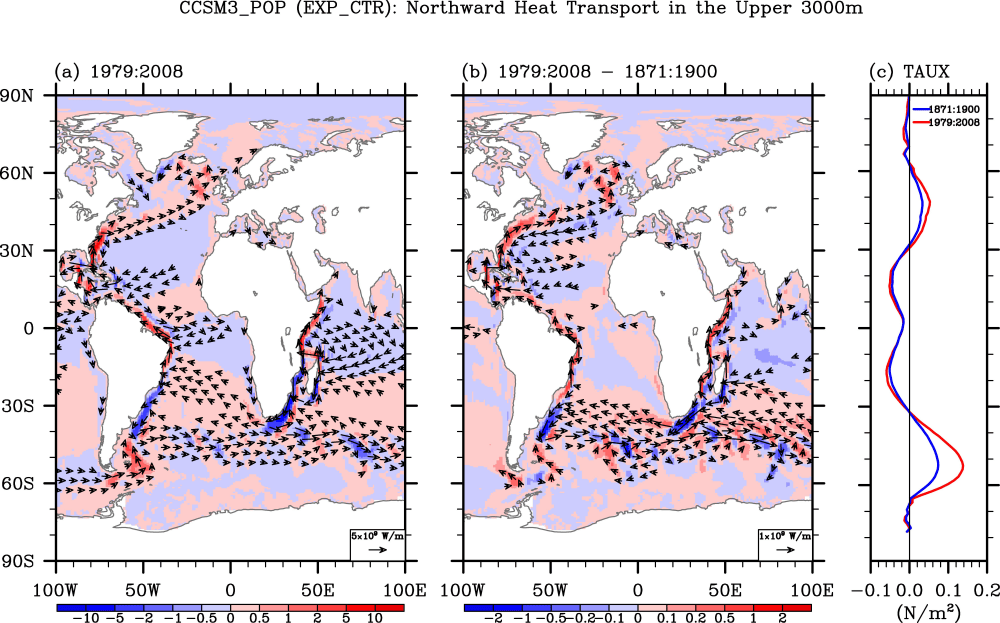 What Caused the Significant Increase in Atlantic Ocean Heat Content Since the mid-20th Century? 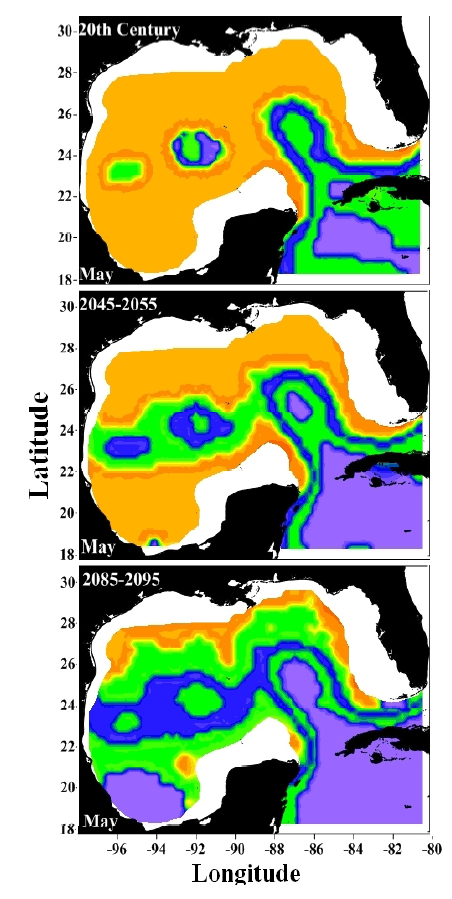 A joint workshop hosted by NOAA and the National Aeronautics and Space Administration (NASA) for bluefin tuna research was held at the University of Miami on December 6-7th. Researchers with AOML’s Physical Oceanography Division (PhOD) presented the results of their collaborative efforts with NOAA’s Southeast Fisheries Science Center (SEFSC), which have focused on the link between the ocean and stock assessment species of relevant commercial importance.