“We are hoping to find evidence of increased heat tolerance, which would be a positive step forward for coral ecosystems facing increased stress from warmer waters globally,” said Ian Enochs, a NOAA coral ecologist.

The economic value of increasing reef resistance to global stressors is important to consider. Enochs and colleagues will compare results from the Galapagos to coral ecosystem studies in the Florida Keys, where coral reefs are the foundation of a $2.3 billion economy that supports more than 33,000 jobs.

There is a natural CO2 gradient between the northern and southern islands of the Galapagos, created as a result of coastal upwelling in the southern islands. Upwelling is caused when surface waters are displaced offshore, and replaced by deeper, colder waters, rich in CO2 and nutrients. Higher concentrations of CO2lower seawater pH and lead to more acidic conditions. These acidic conditions, combined with mass coral die off as a result of past ENSO events, have led to a disappearance of reefs in the southern islands. The persistence of reefs differs across the CO2 gradient, such that the reefs in the northern islands have been able to recover from ENSO-related warming, partly due to environmental conditions more favorable for coral growth. This unique, natural acidification gradient, combined with periodic ENSO warming events, makes the Galapagos an ideal site for comparative studies to help determine the potential response of coral reefs to future ocean warming and acidification projections. 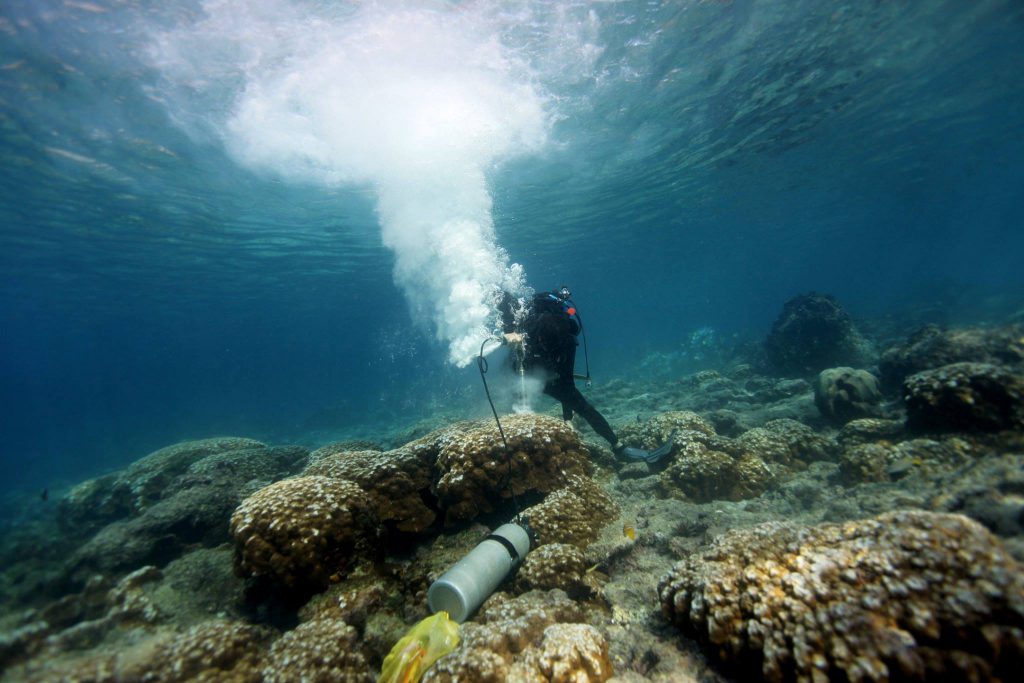 NOAA scientist taking a coral core. These samples do not injure the coral animal.

NOAA scientists have published previous studies demonstrating slower coral calcification rates in the southern Galapagos islands in response to increased acidification, however this most recent trip was an opportunity for a two-fold continuation study, focused on the impacts of ocean acidification on both the ability of corals to calcify or build their skeleton, and rates of bioerosion. Bioerosion is caused by the activities of aquatic plants and animals, who bore into and erode the coral skeleton for a variety of reasons, including food and habitat provisioning.

Surveys in this region have indicated that ocean acidification may also increase rates of bioerosion. NOAA scientists collected several coral cores during this most recent research cruise, which are currently being analyzed to quantify the rates of both coral growth and bioerosion. Corals, much like trees, have banded growth rings, which can be used to determine growth rates, while bioerosion can be quantified by looking at how much of the cores have been eaten away.  This is the first time internal bioerosion will be directly measured at this site.

The implications of these findings will be helpful in determining the response of coral growth rates and bioerosion rates under predicted increases in both sea surface temperature and ocean acidification. This research cruise was co-funded by the National Science Foundation, National Geographic, and NOAA’s Coral Reef Conservation Program. AOML scientists worked with colleagues from UCLA, Columbia University, RSMAS and the University of the Virgin Islands. 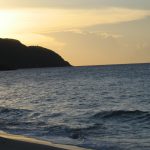 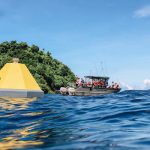 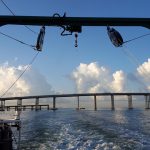 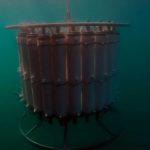 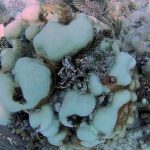 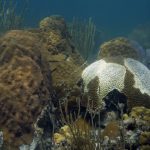 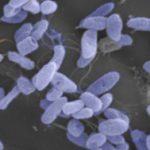