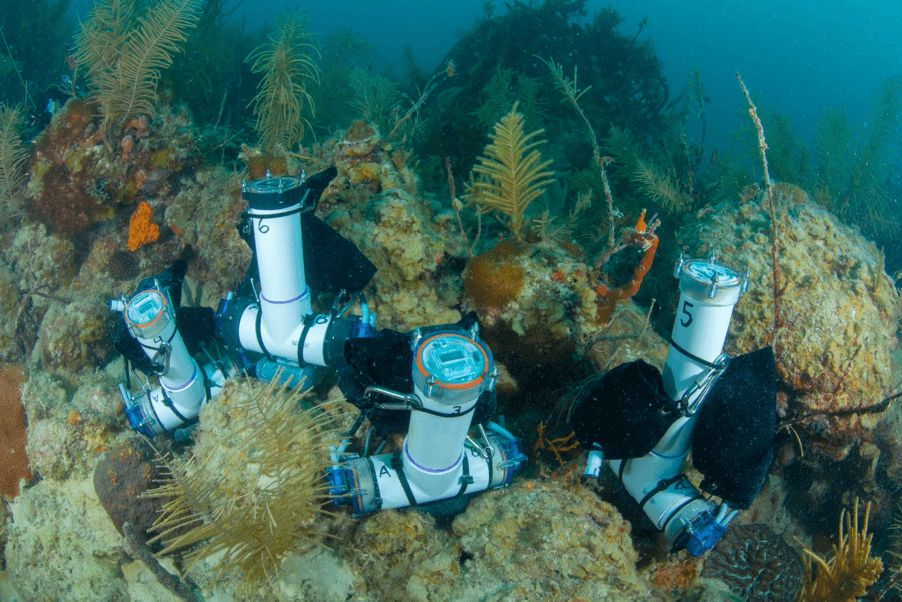 AOML researchers have taken an innovative approach to studying the changing carbonate chemistry of seawater at shallow coral reef sites. Using 3D printing technology made possible by the new Advanced Manufacturing and Design Lab at AOML, researchers with the Acidification, Climate, and Coral Reef Ecosystems Team, or ACCRETE, have created a water sampler in-house. 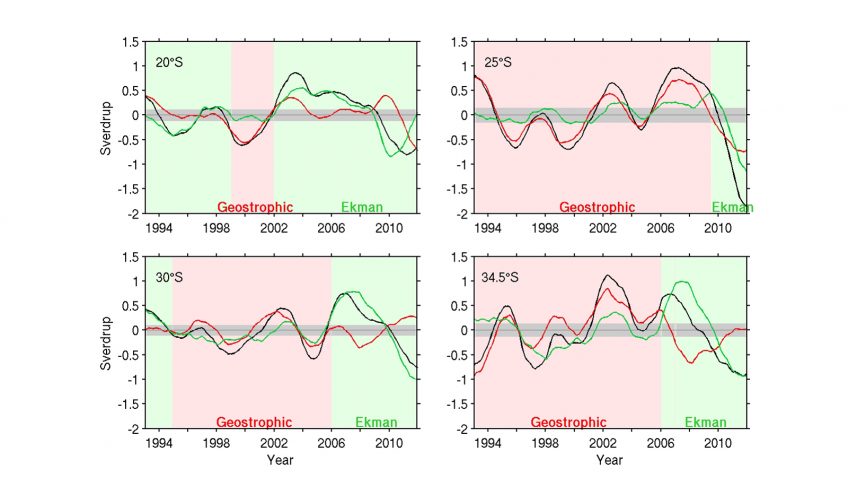 The Meridional Overturning Circulation (MOC) plays a critical role in global and regional heat and freshwater budgets. Recent studies have suggested the possibility of a southern origin of the anomalous MOC and meridional heat transport (MHT) in the Atlantic, through changes in the transport of warm/salty waters from the Indian Ocean into the South Atlantic basin. This possibility clearly manifests the importance of understanding the South Atlantic MOC (SAMOC). Observations in the South Atlantic have been historically sparse both in space and time compared to the North Atlantic. To enhance our understanding of the MOC and MHT variability in the South Atlantic, a new methodology is recently published to estimate the MOC/MHT by combining sea surface height measurements from satellite altimetry and in situ measurements (Dong et al., 2015).