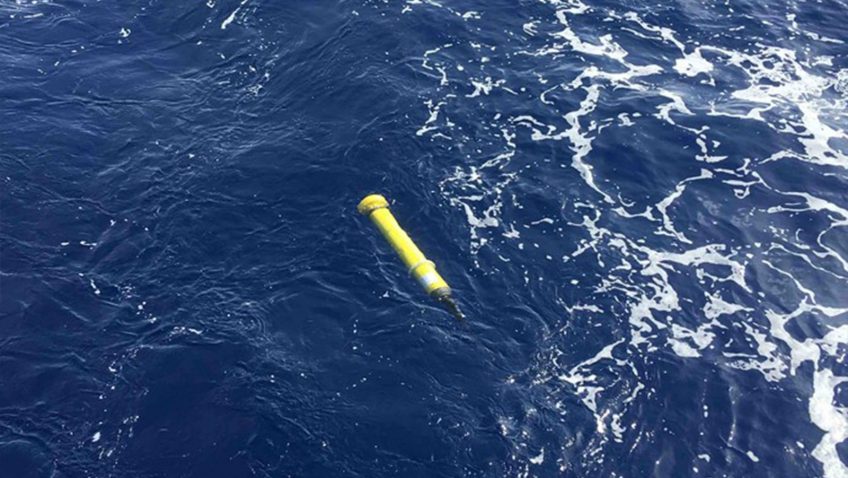 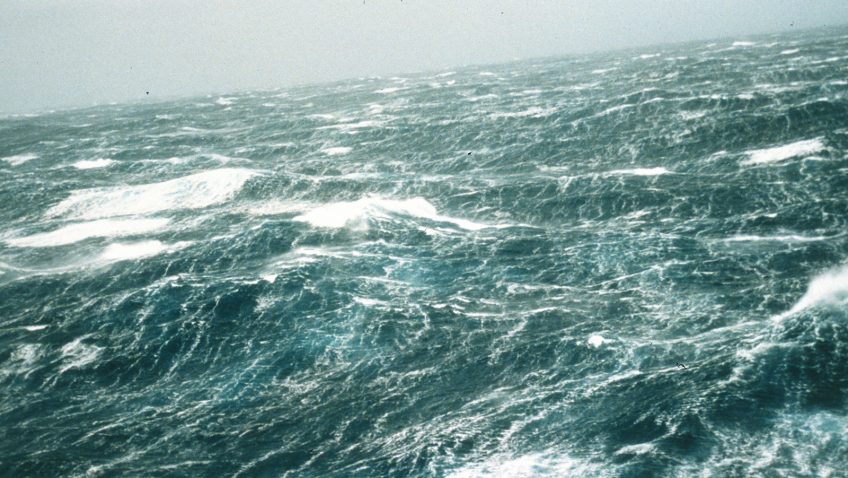 The 2021 hurricane season is off to a busy start with five named storms having already formed in the Atlantic Ocean. Recently, Tropical Storm Claudette travelled directly over three ocean observation platforms, providing key ocean data for the initialization of the ocean component for hurricane forecast models. 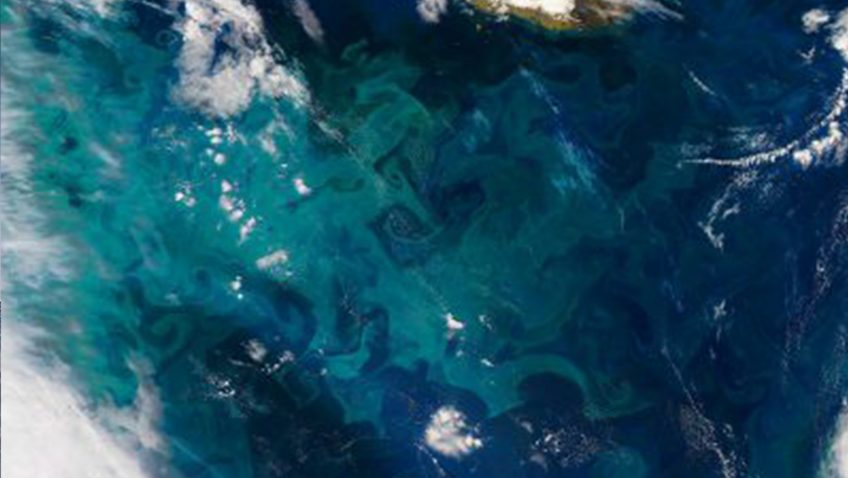 Phytoplankton drifting near the ocean surface play a critical role in marine biogeochemistry, carbon cycling, and ecosystem health. But measuring the activity of these microscopic organisms is challenging. Although scientists rely on ship-based sampling and satellites to quantify their abundance, both methods have limitations. In a study published recently in the Journal of Geophysical Research-Biogeosciences,* Argo profiling floats equipped with biogeochemical sensors, i.e., BGC Argo floats, were used to obtain the first year-long estimates of phytoplankton in the western North Atlantic Ocean. 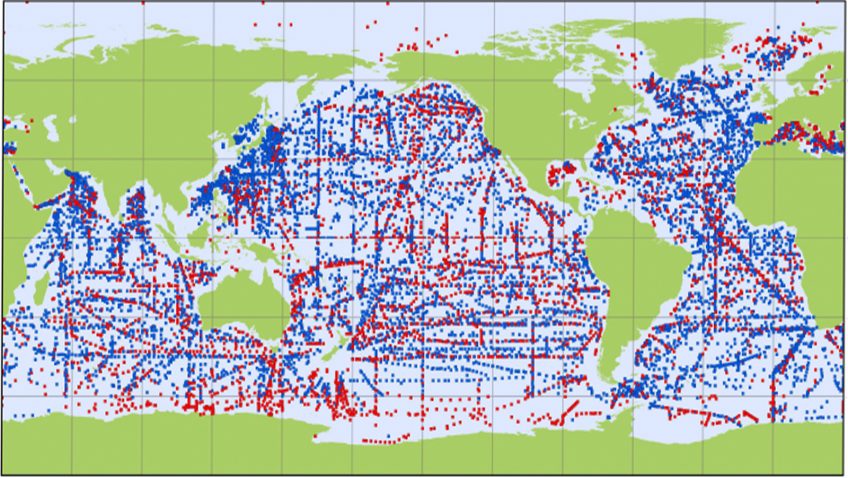 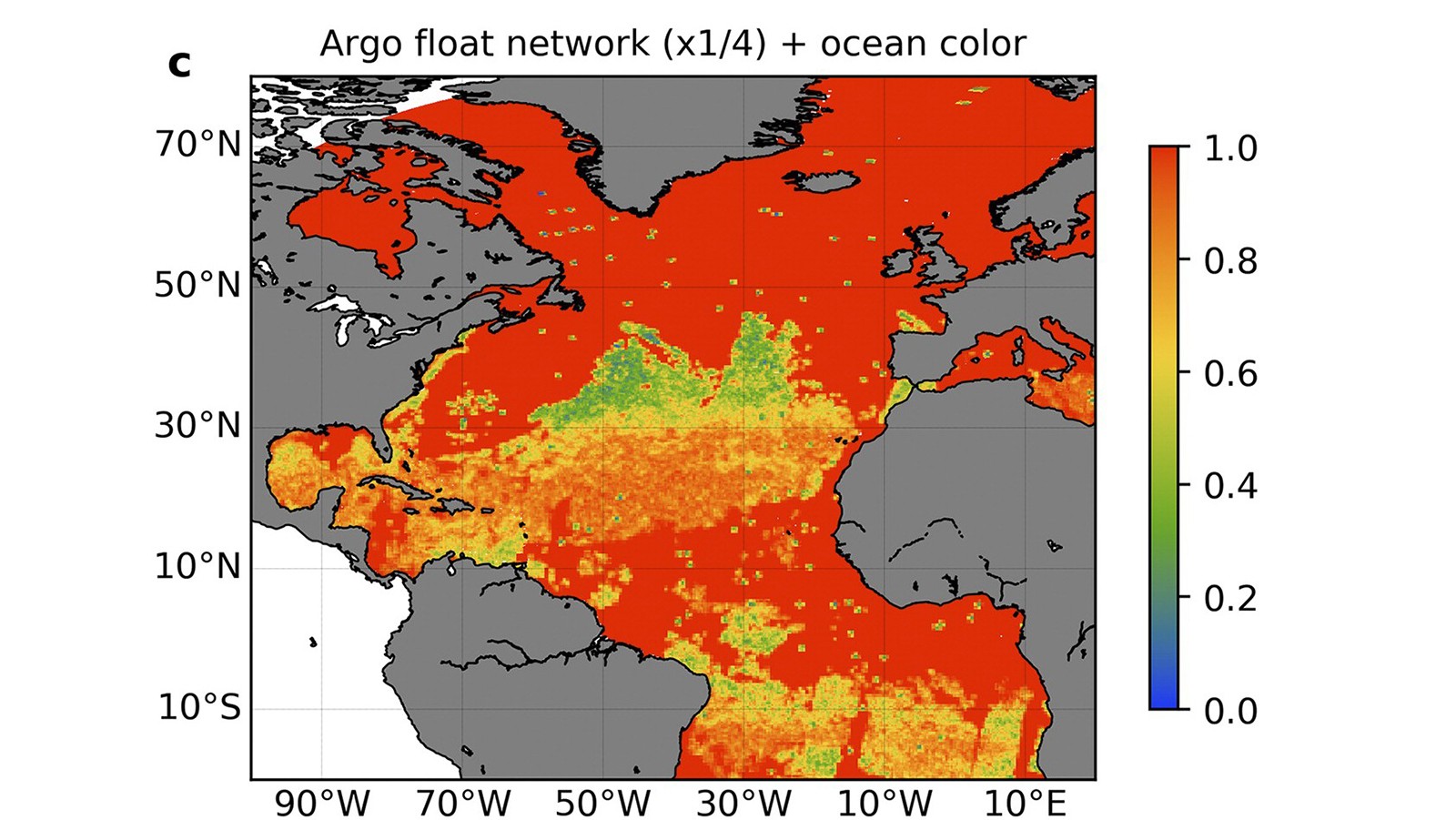 Scientists are now looking to expand their observing capabilities to include the biology and chemistry of the oceans, currently available globally from ocean color satellites that measure chlorophyll, indicating algal blooms at the ocean surface. A recent paper in the Journal of Atmospheric and Oceanic Technology by AOML postdoctoral scientist Cyril Germineaud of the University of Miami’s Cooperative Institute for Marine and Atmospheric Studies and colleagues shows that in close synergy with ocean color satellites, a global array of biogeochemical sensors complementing the existing core Argo network could revolutionize our knowledge of the changing state of primary productivity, ocean carbon cycling, ocean acidification, and the patterns of marine ecosystem variability from seasonal to interannual time scales. 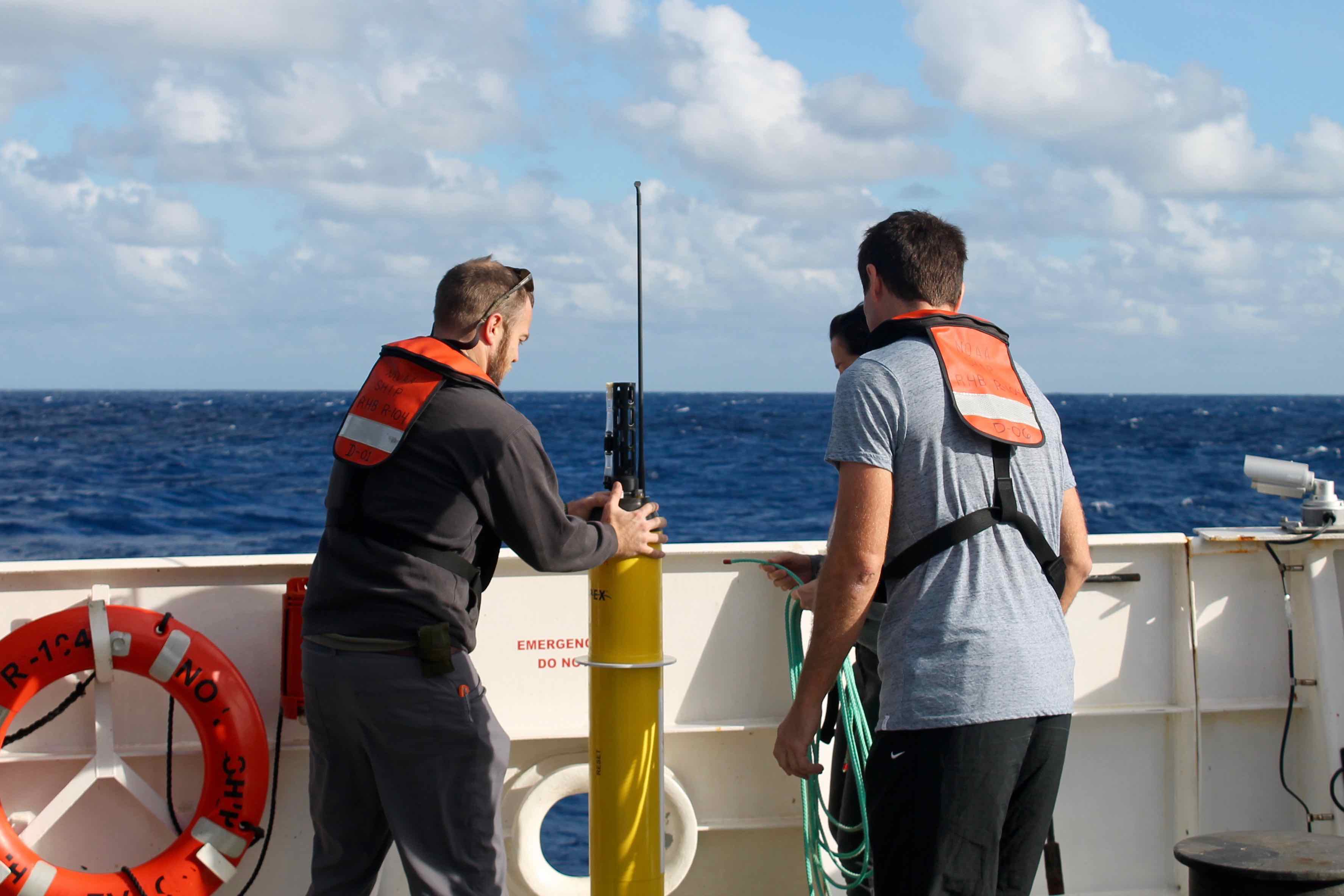 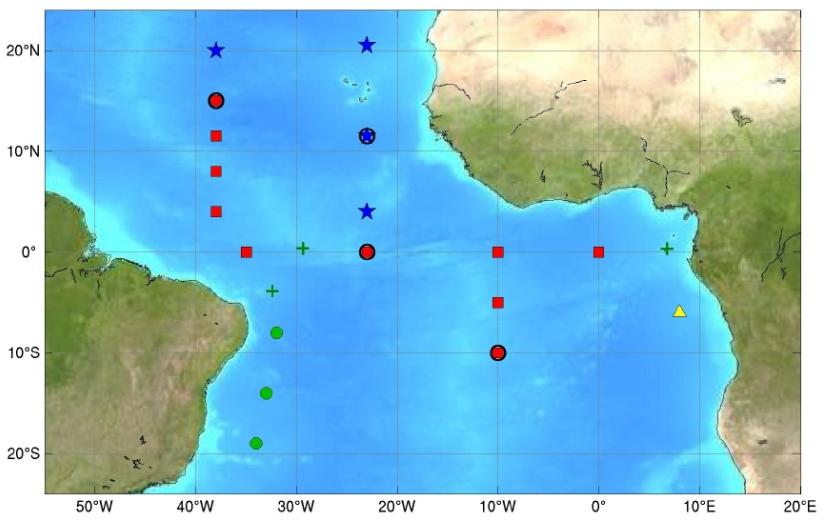 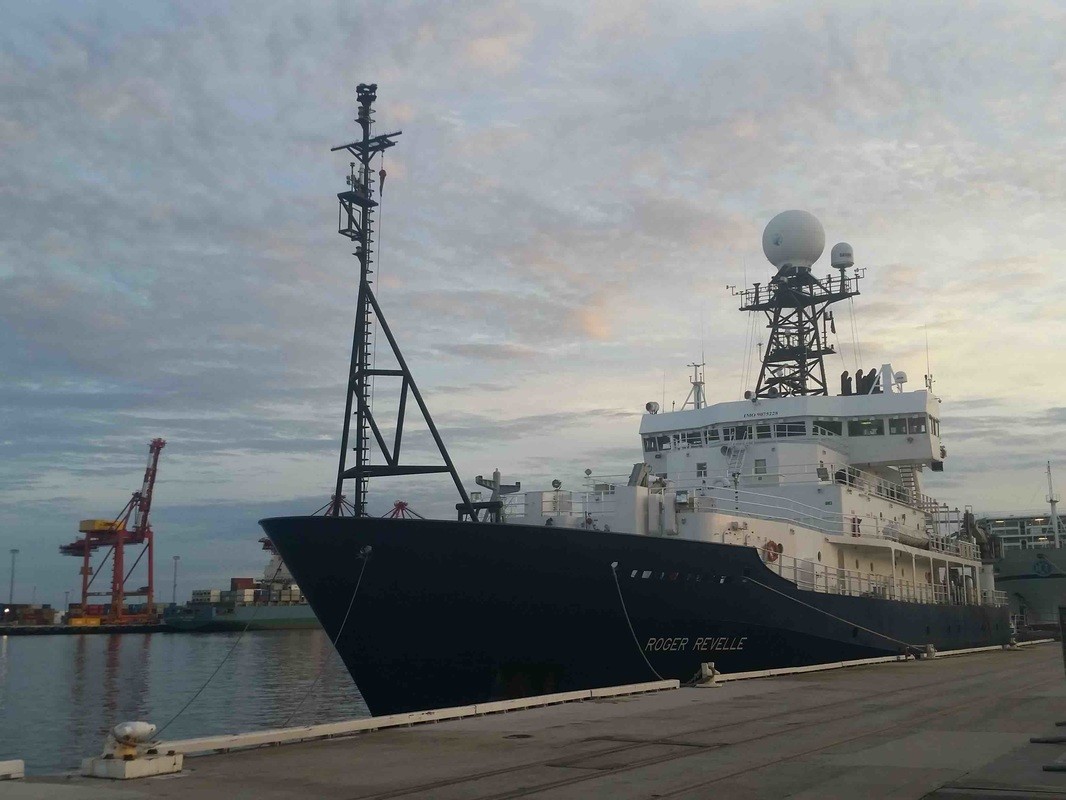 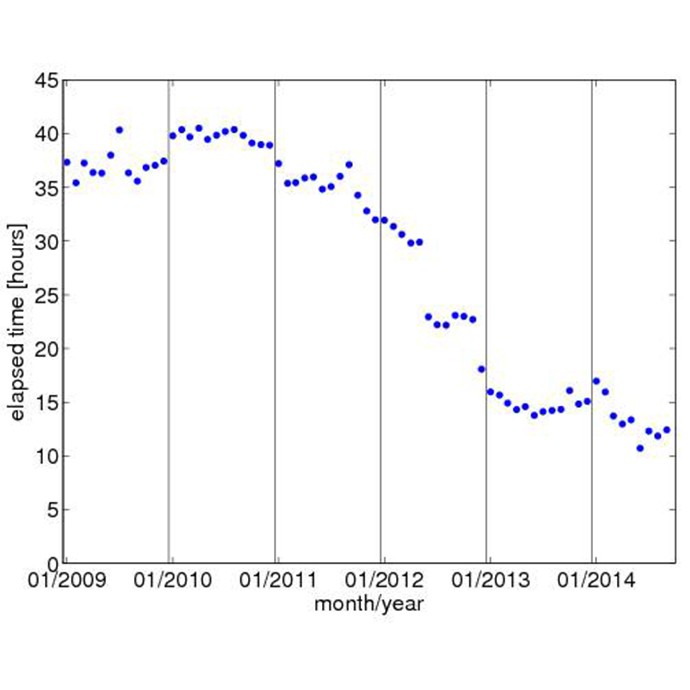 The US Argo Data Assembly Center at PhOD used the transition to the NETCDF profile format version 3.0 to consolidate three processes into one process. This major development had multiple benefits. The primary benefit is that during the development stage the rapid changes in the float technology, for example the addition of sensors, were taken into account to increase the adaptability of the software to future changes of floats as well as the NETCDF profile format. Prior to this development, three programs required adaptation when float types with a new combination of sensors was deployed.