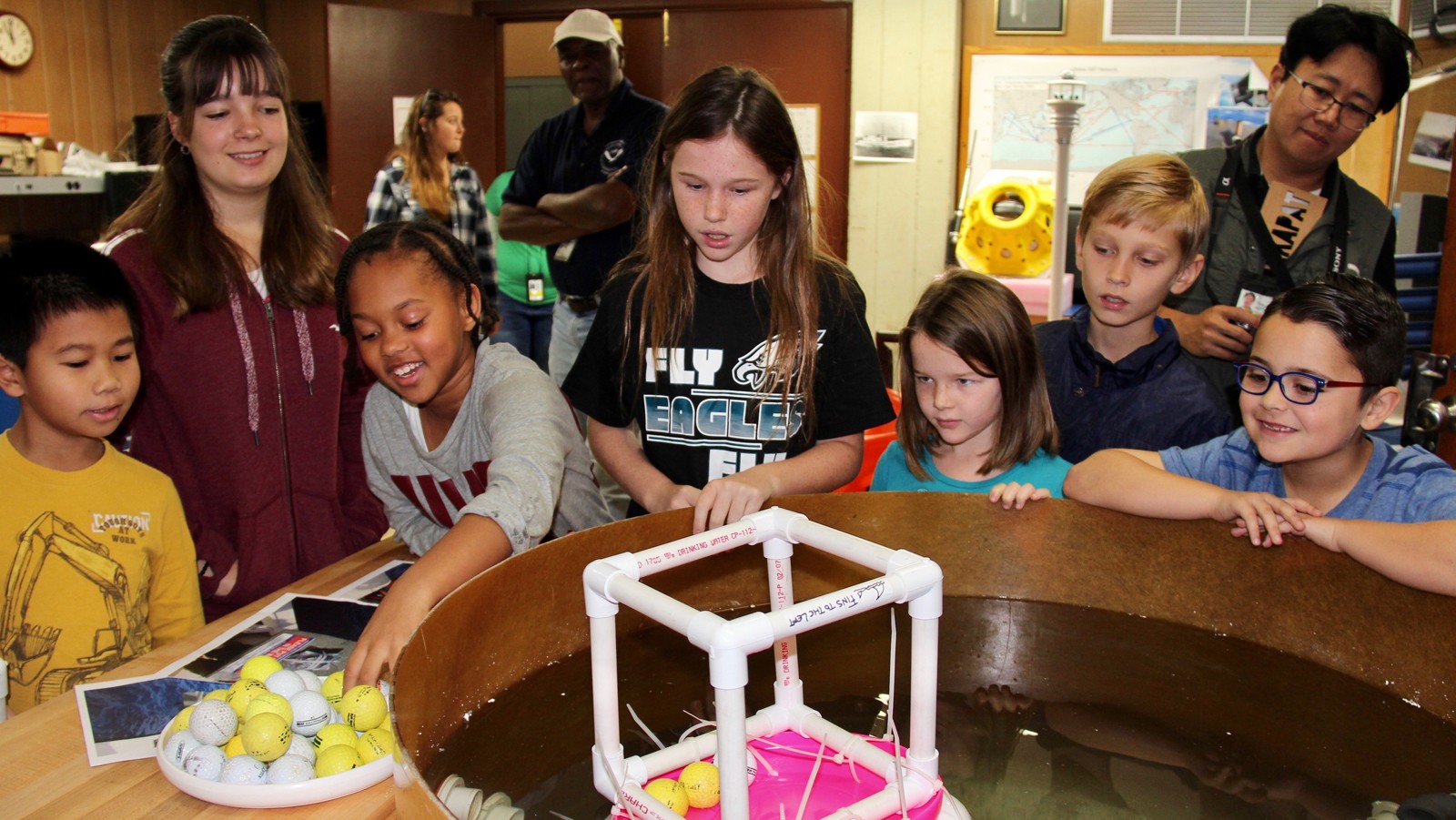 Each year, AOML scientists have the opportunity to bring their children to work, where they are taught about different aspects of the research being performed within the three divisions of AOML. This year, the children partook in lessons and activities in the subjects of buoyancy, density, ocean currents and circulation, marine debris, ecosystem based management, and ocean observations. 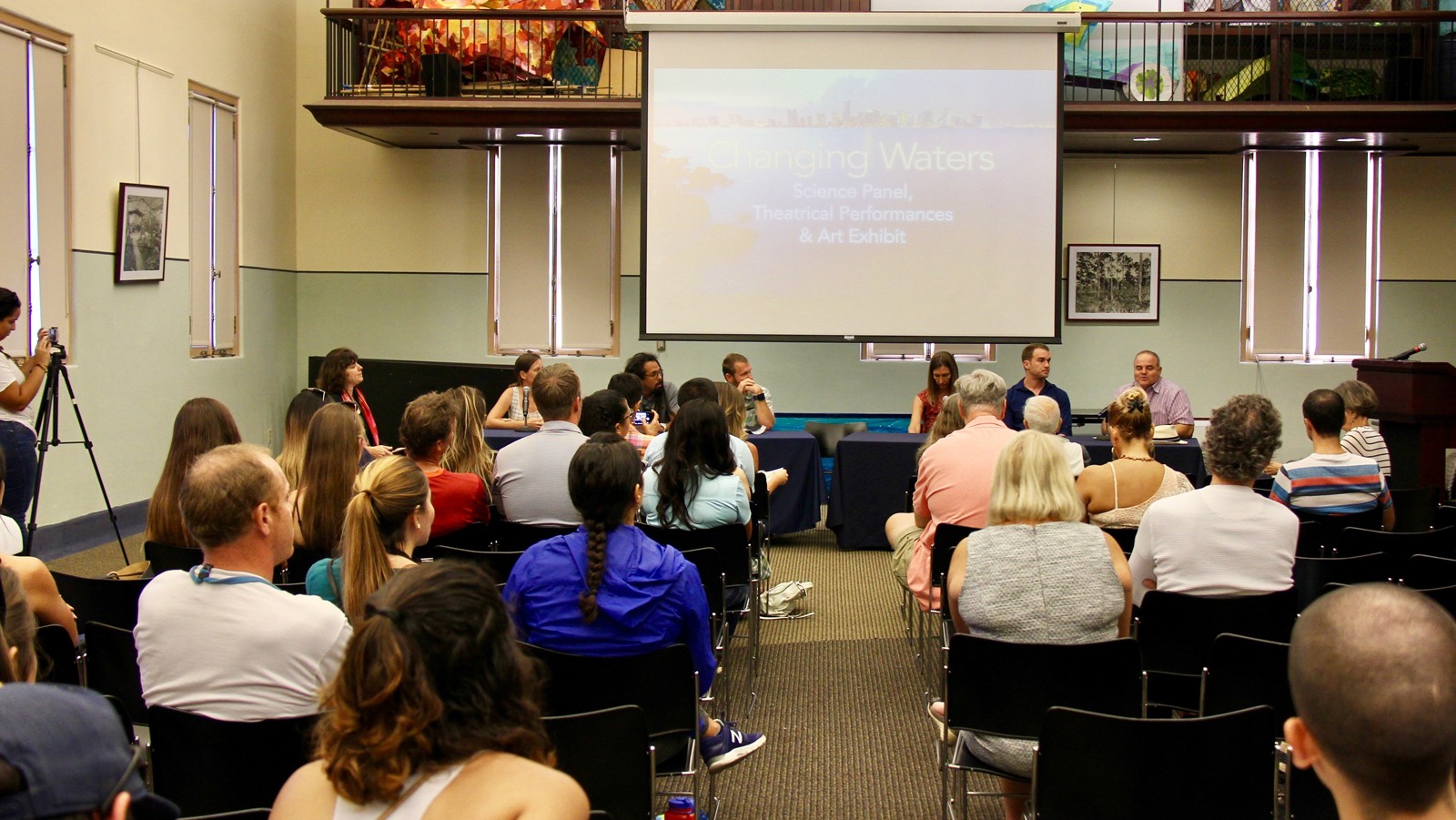 This past Saturday, December 2nd, the FIU School of Environment, Arts and Society and FIU Sea Level Solutions Center hosted their “Changing Waters” event: an innovative science-art event focused on the issue of sea level rise. The event featured a science panel with experts from a variety of disciplines in addition to musical and theatrical performances inspired by the global rise of sea levels and the search for solutions. AOML researcher and oceanographer Chris Kelble sat on the panel, sharing his unique knowledge of water quality in Biscayne Bay and the impact of sea level rise in South Florida’s coastal communities. 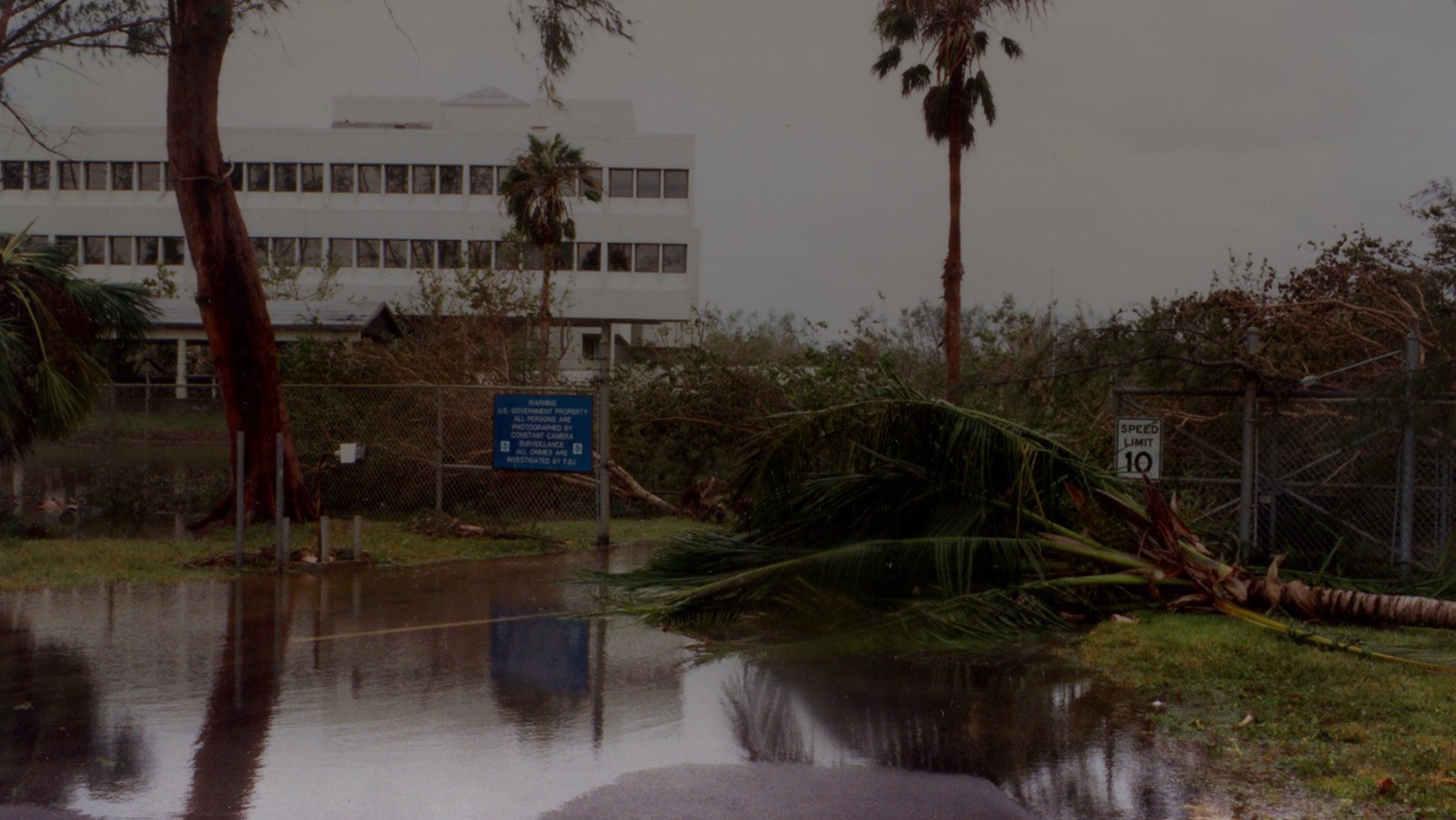 Hurricane Andrew made landfall in Homestead, Florida, on August 24, 1992, with sustained wind speeds maxing out at 165 mph. This year marks the 25th anniversary of the storm, still one of the most catastrophic and costliest hurricanes in US History. 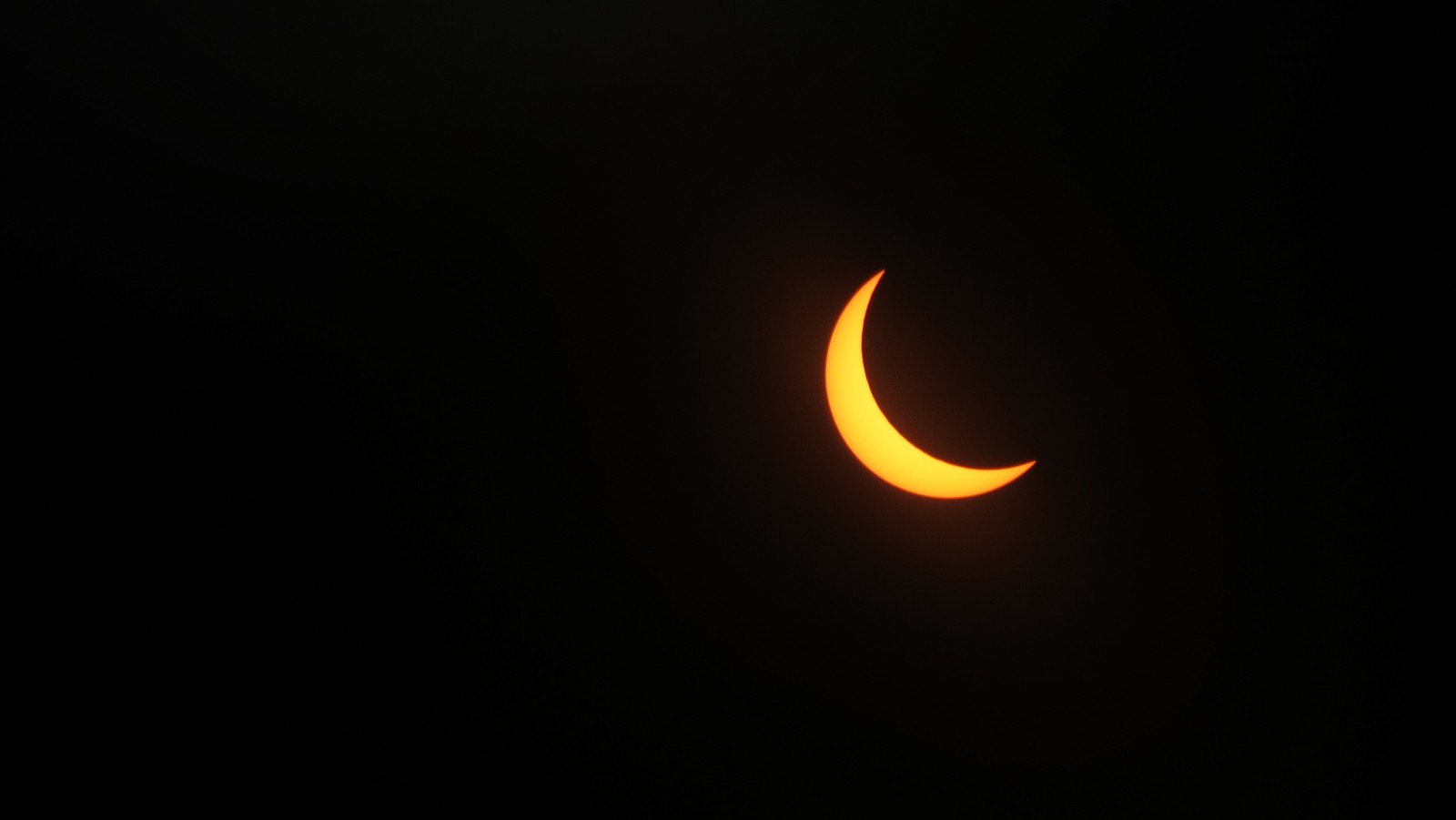 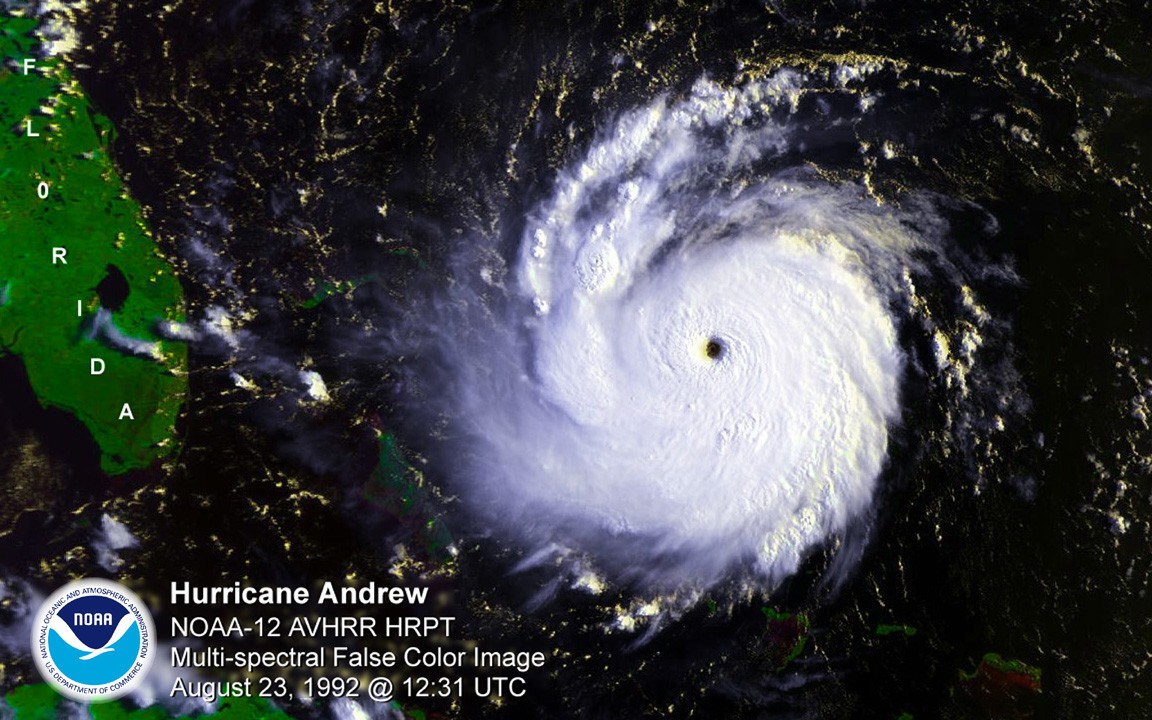 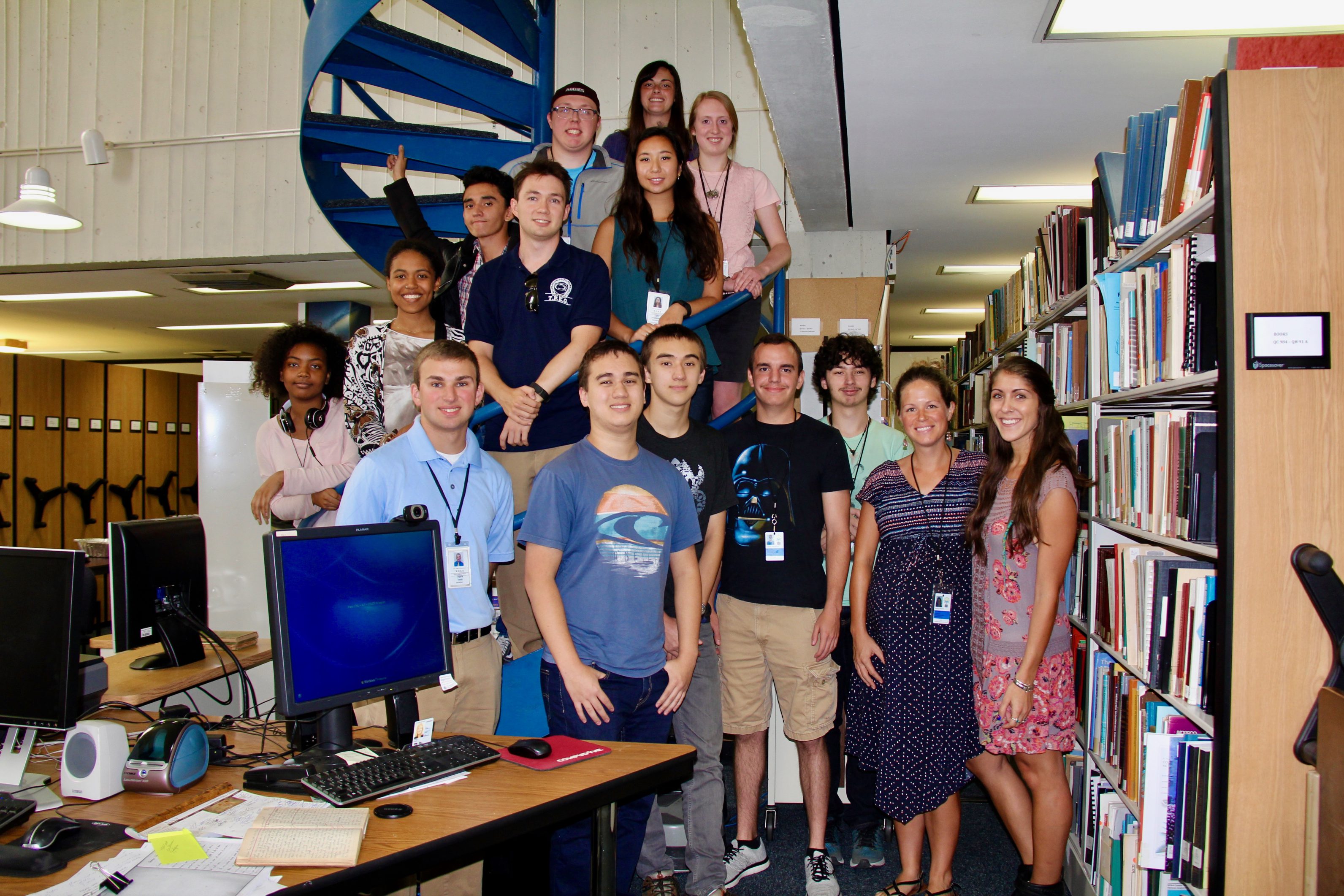 Each year, NOAA AOML welcomes a group of talented students from across the country to join our team by way of summer internships. Seventeen highly motivated students have traveled to our laboratory in Miami to work alongside leading oceanic and atmospheric research scientists. NOAA internships, scholarships, and fellowships provide students with an unparalleled opportunity to develop and fine tune their research and field skills, giving them a glimpse of what it takes to establish a professional career in a federal research laboratory. Each student works side by side with a AOML mentor, who help to advise the students along their chosen scientific career paths and various research projects. Here at AOML, these career opportunities include jobs in physical oceanography, ocean chemistry and ecosystems, hurricane research, engineering, computer science and communications. 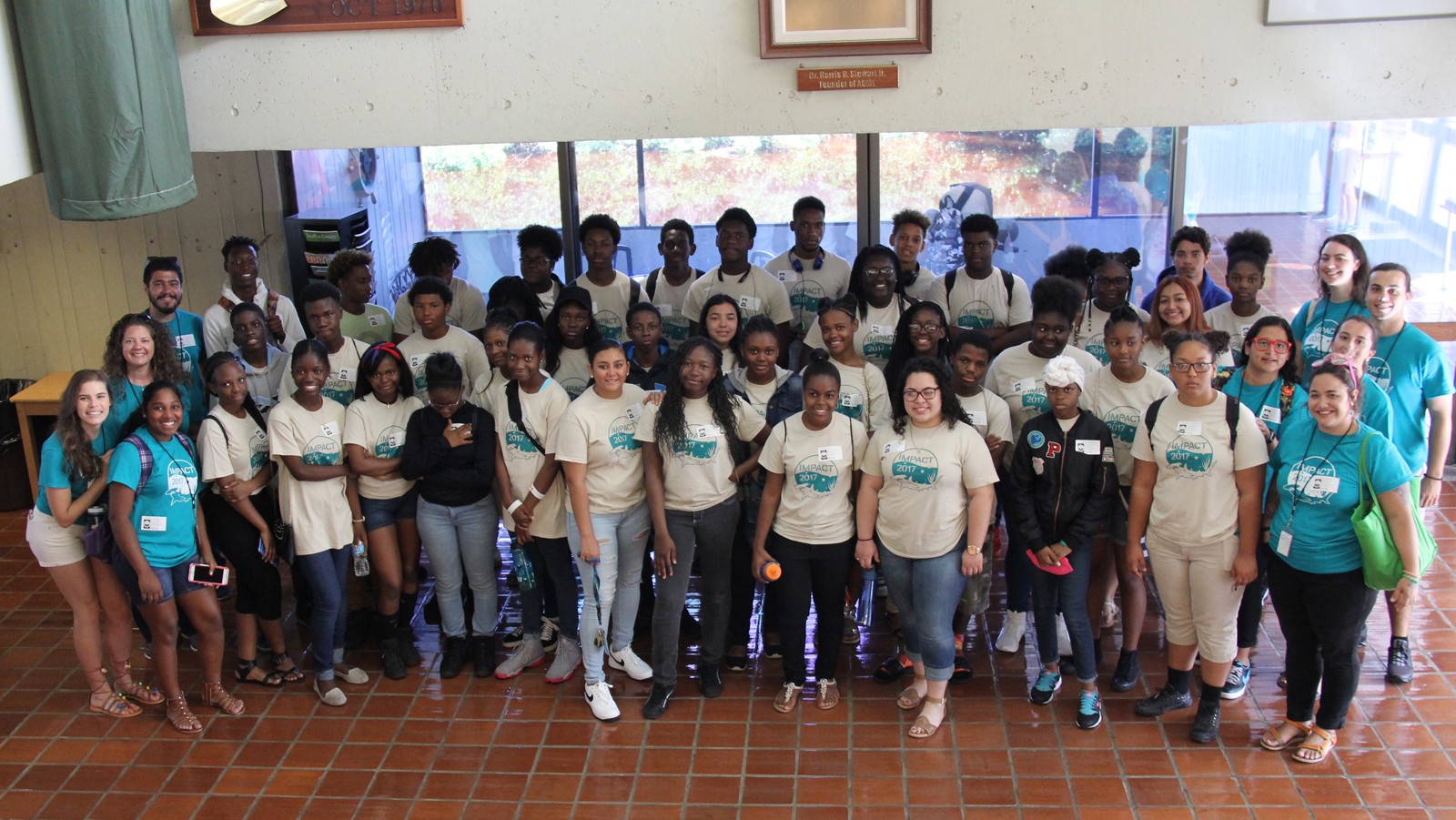 This June, AOML hosted students from the Frost Science Upward Bound Math and Science program. This program provides high school students with access to mentors and technology, interaction with scientists, as well the IMPACT (Integrated Marine Program and College Training) Summer Program, in which they delve specifically into marine science. 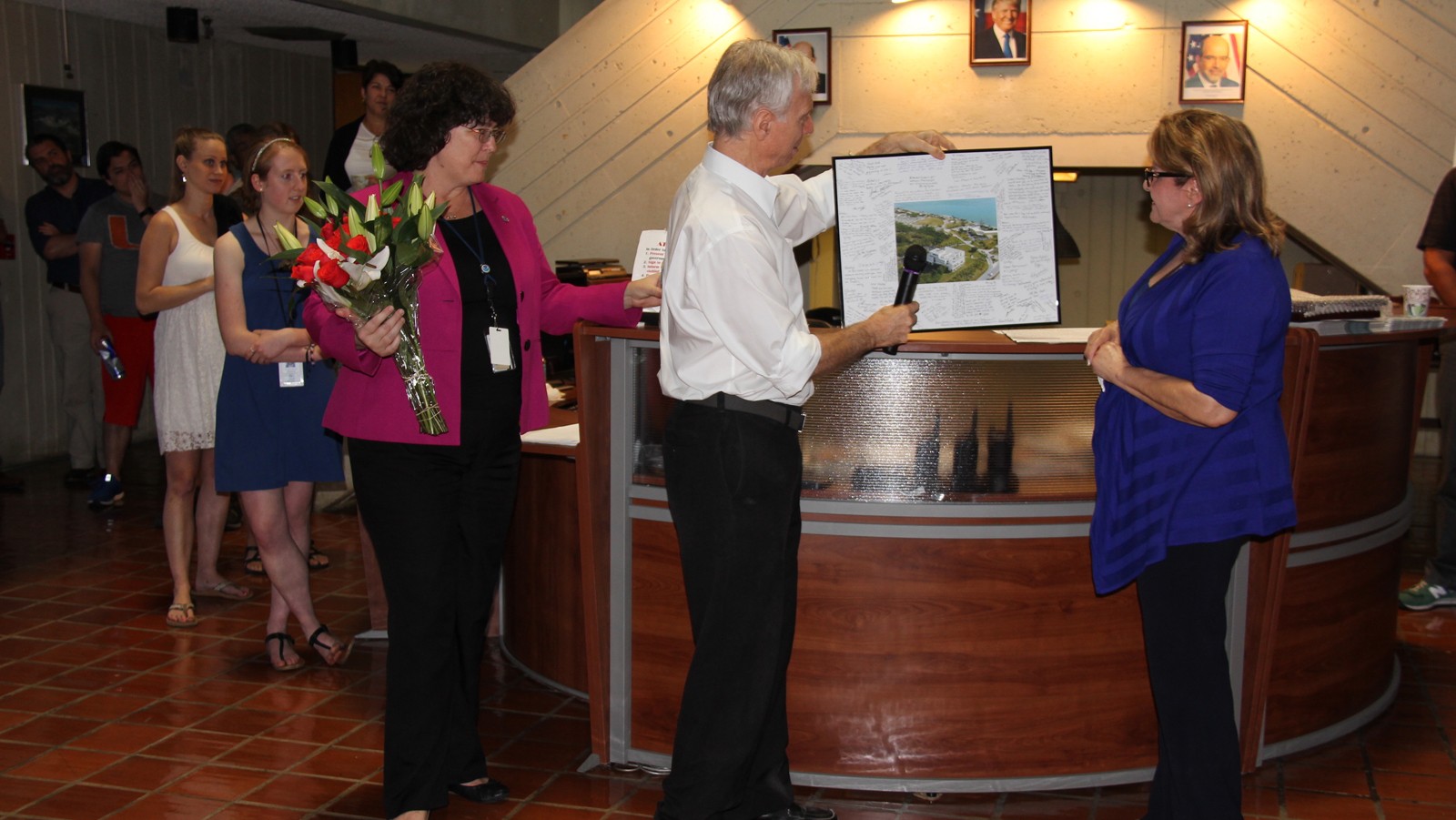 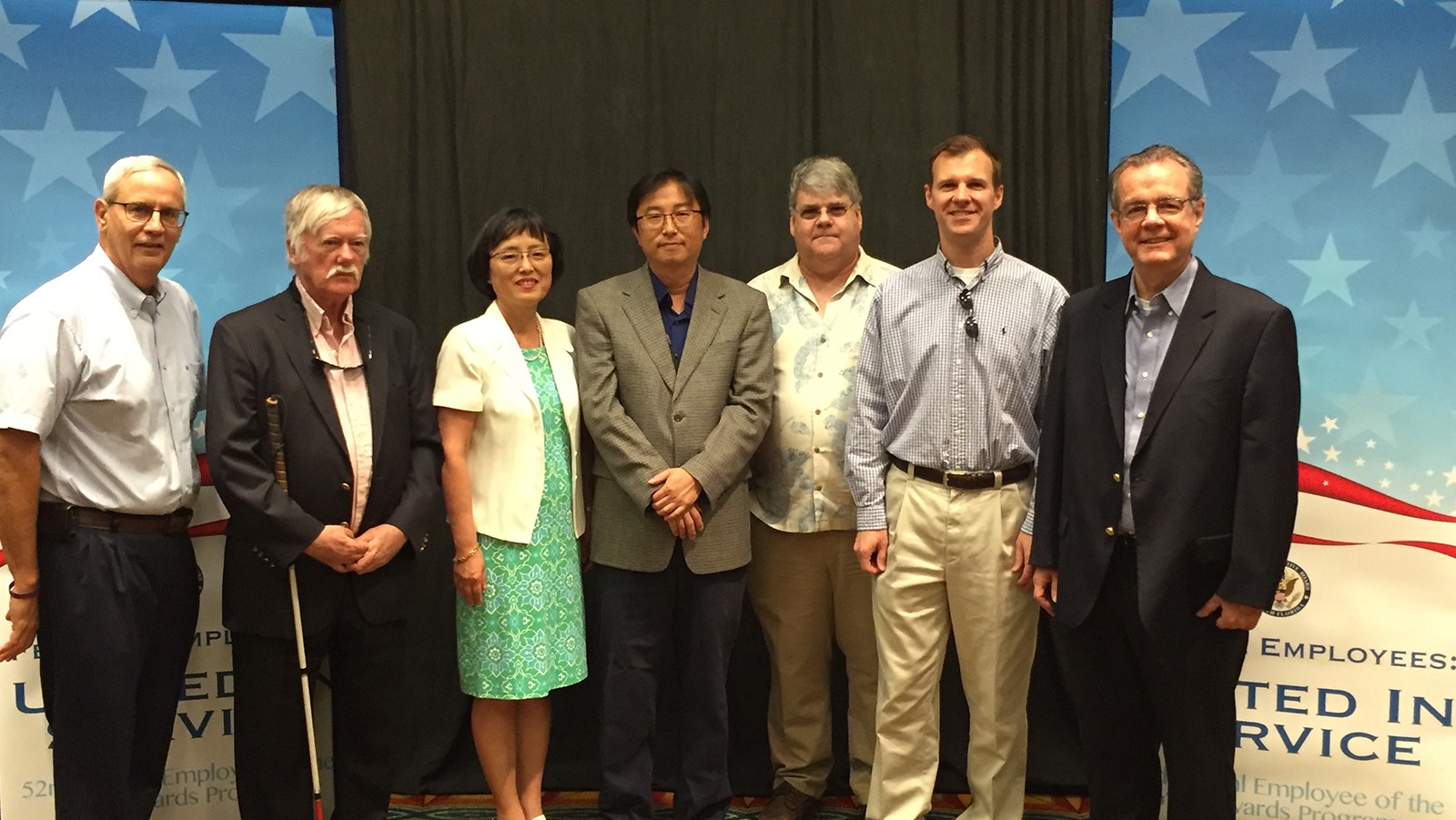 Congratulations to AOML’s research oceanographer Sang-Ki Lee for winning the scientific category at the 52nd Annual Federal Employee of the Year Award Program on May 12th. 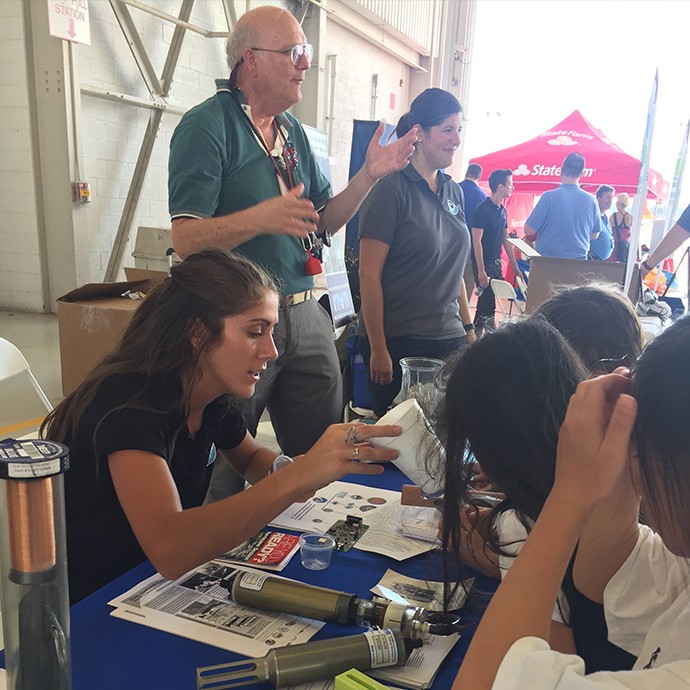 On May 12th, 2017, AOML oceanographic and meteorological scientists participated in the final leg of NOAA’s Hurricane Awareness Tour in Miami at the Opa-Locka Executive Airport.