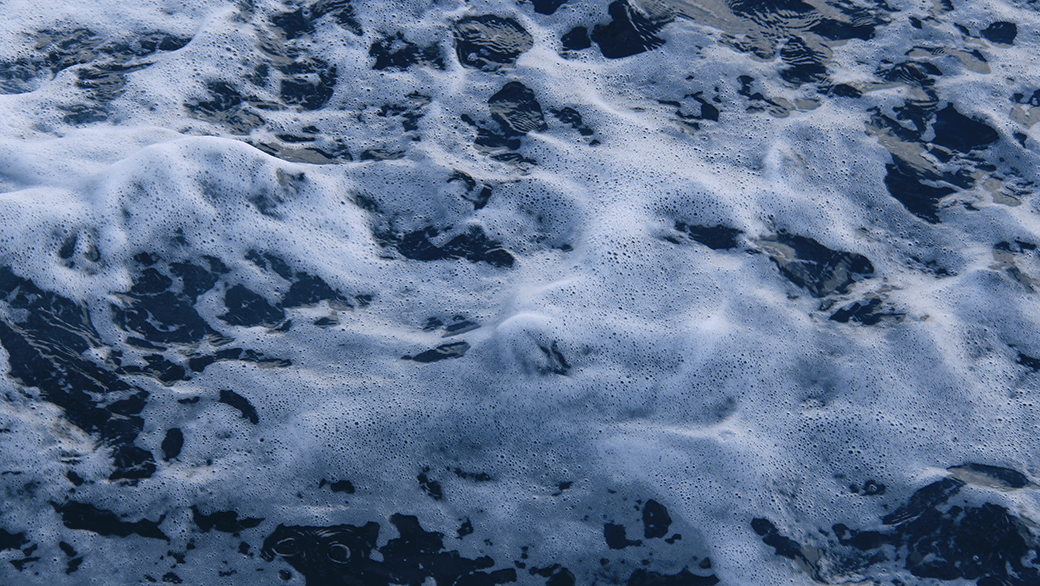 Today, August 25th, the 2020 State of the Climate report was released by the American Meteorological Society, showing 2020 to be one of the hottest years on record since the start of the Industrial Revolution. Even with environmental cooling factors, such as the transition from the El Niño of 2018-2019 to the La Niña of late 2020, global trends indicate the Earth is warming and sea level is rising. Throughout the report, environmental processes that influence climate and these warming trends are documented. 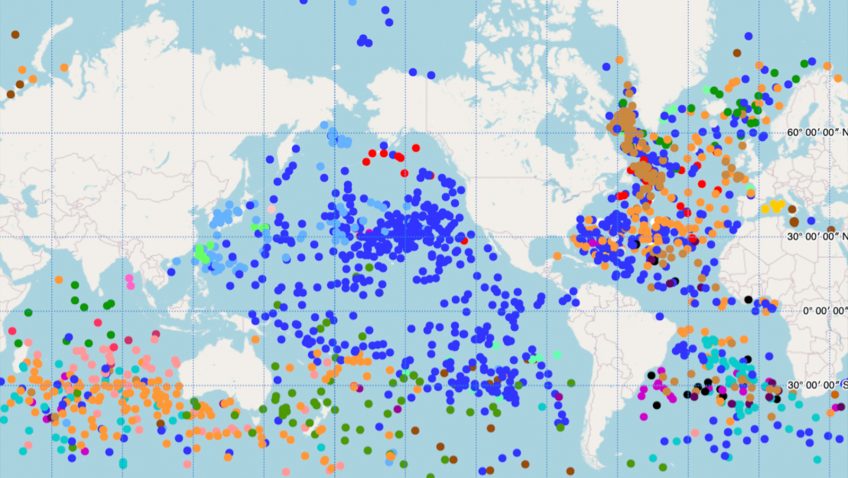 The Global Drifter Program’s (GDP) Drifter Data Assembly Center (DAC) at AOML has launched a new interactive map of the global drifter array. This new tool features the ability to zoom and scroll, hover the cursor over drifters to get their identification numbers, and click to see data and metadata including deployment information, manufacturer, and drifter type in an ID card that can be viewed as a high-resolution image with an additional click. 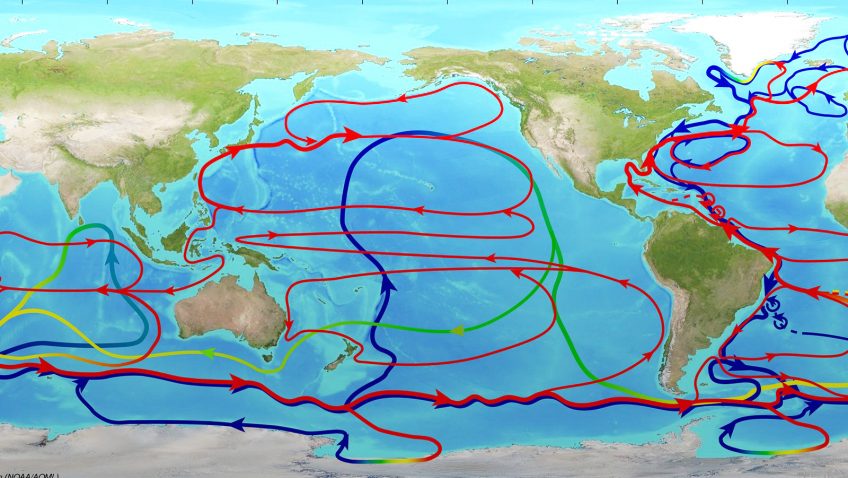 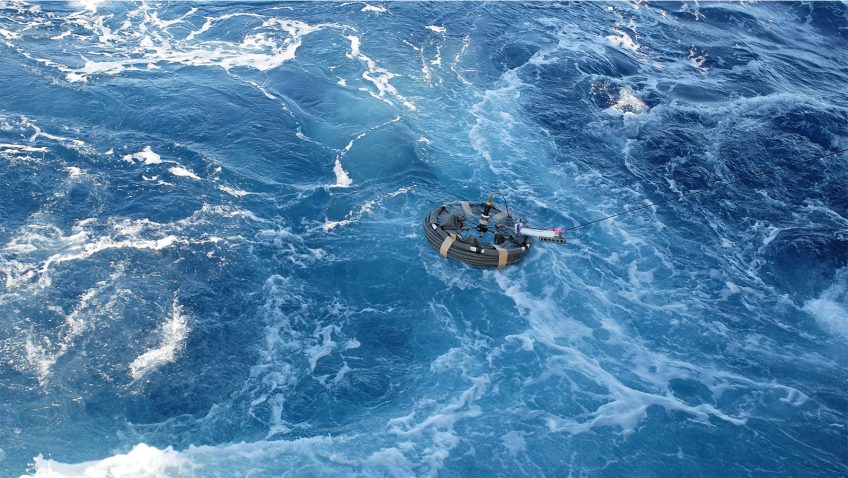 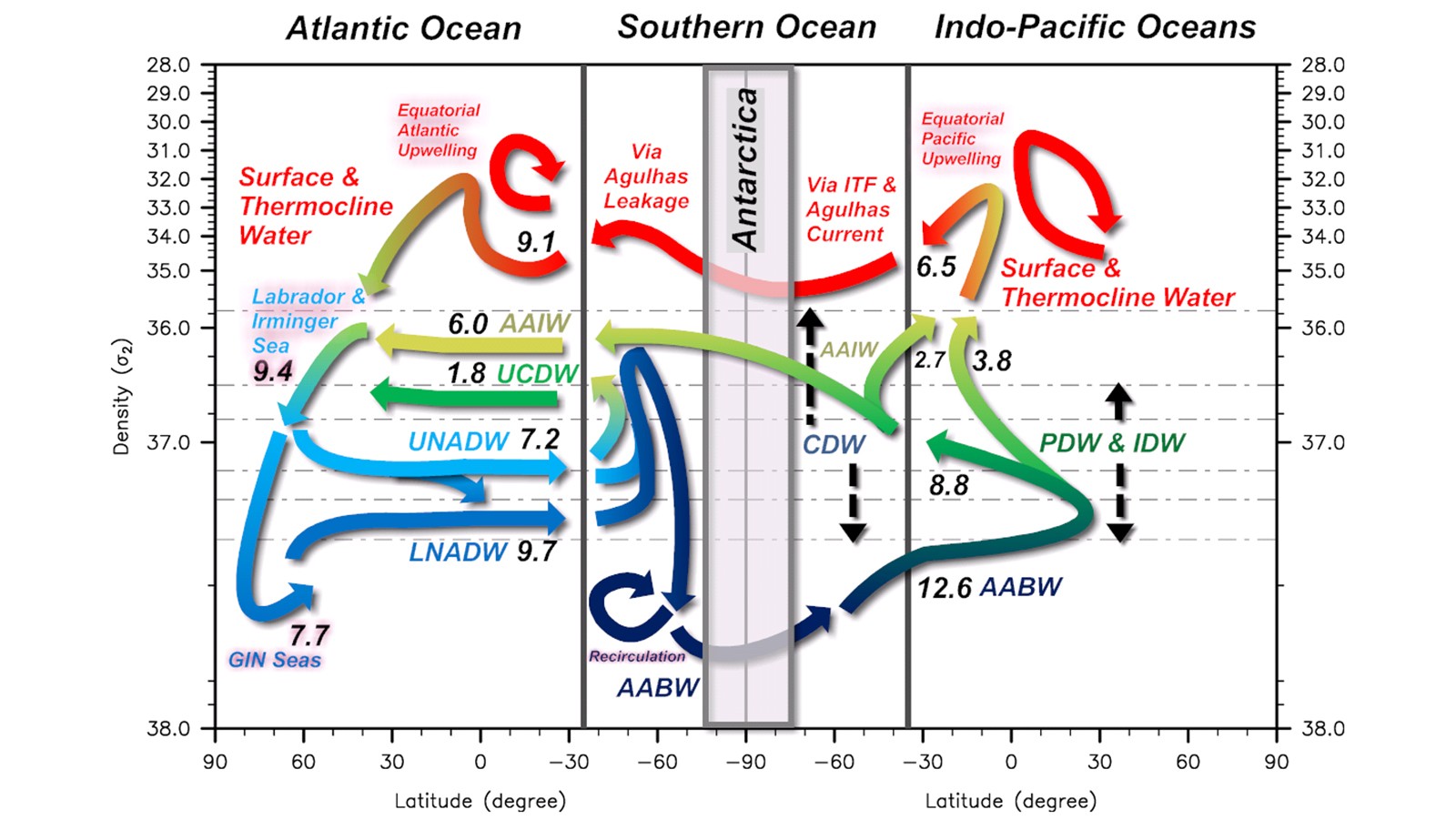 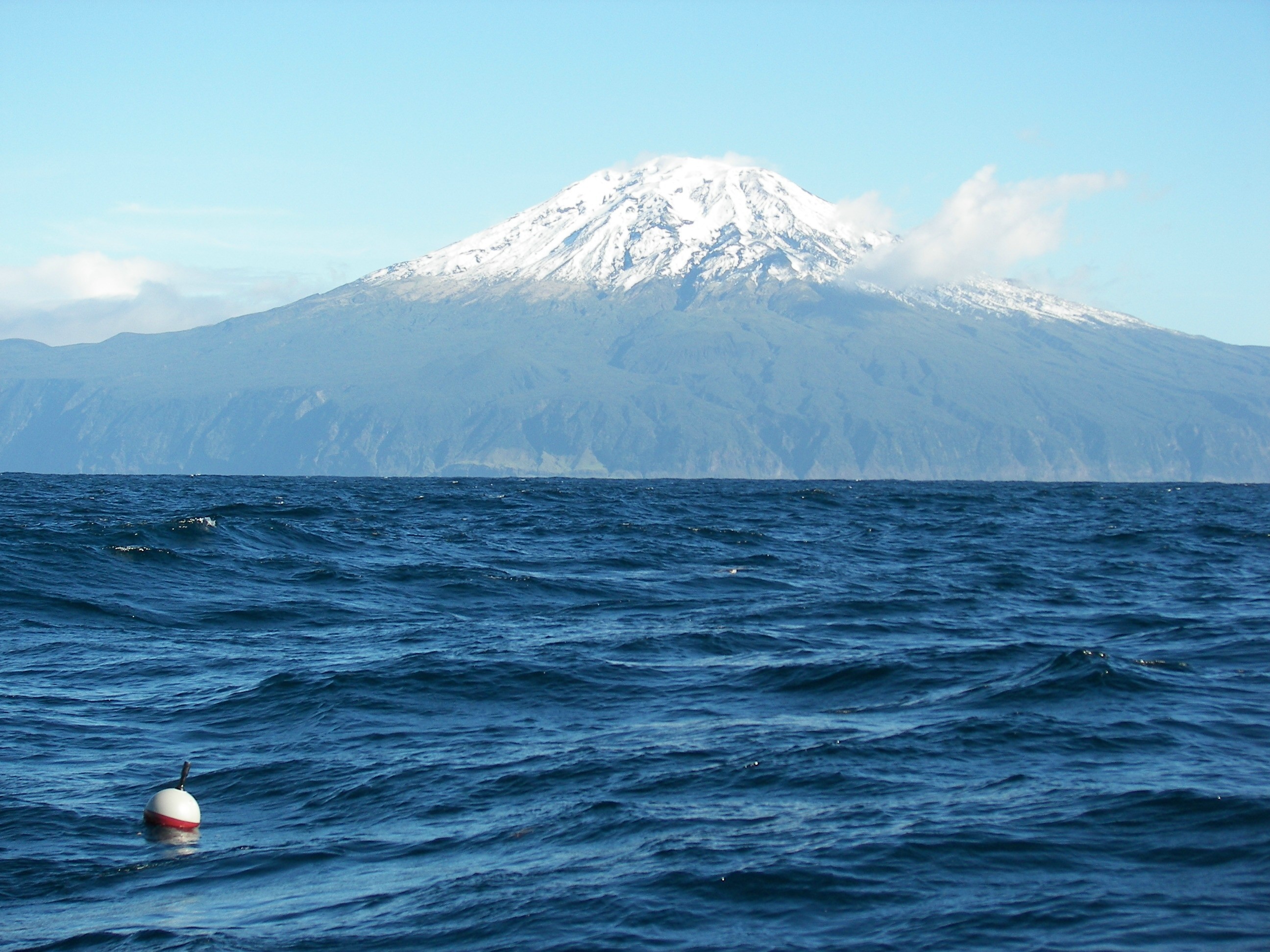 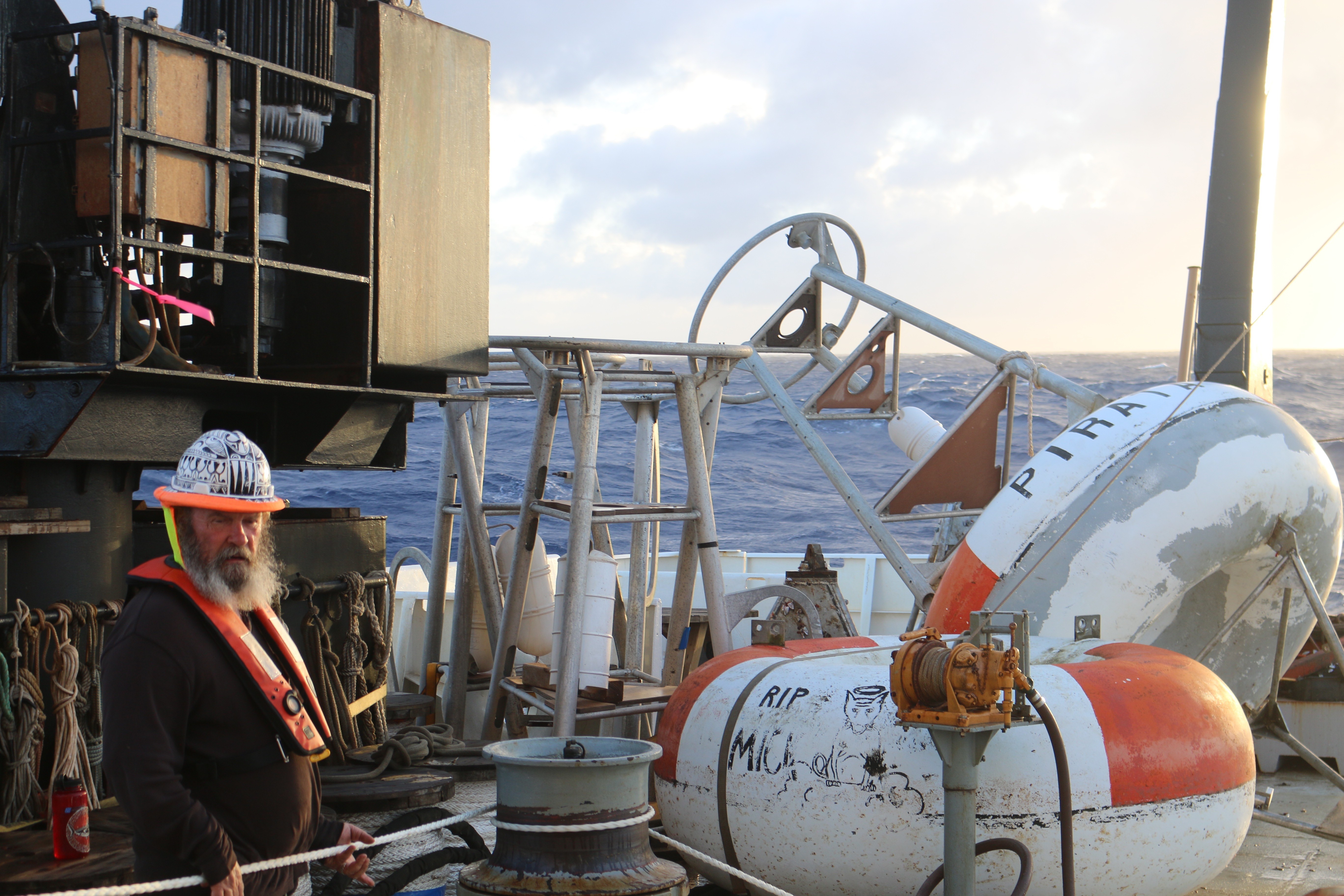 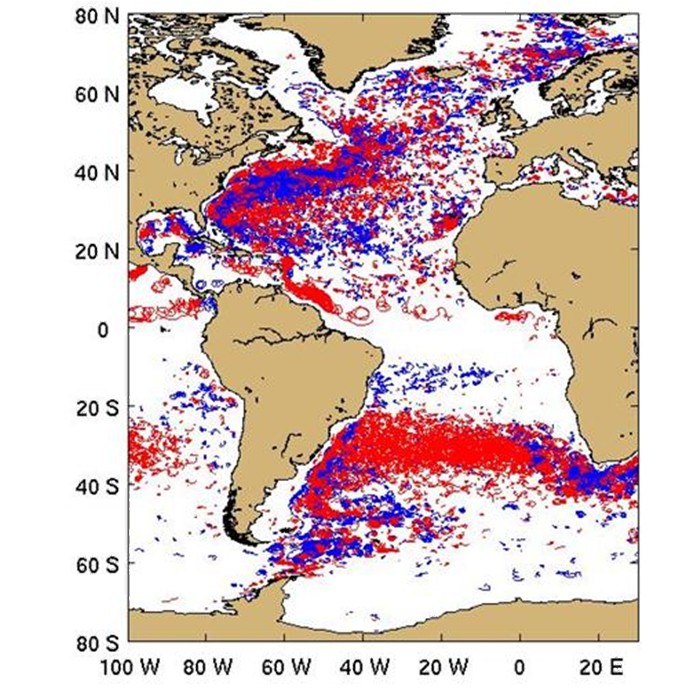 In a recent study by Lumpkin (2016) looping trajectories of surface drifting buoys were extracted from the global drifter dataset and analyzed in order to examine the distribution of submesoscale to mesoscale vortices. Over 15,000 looping trajectory segments were identified worldwide. 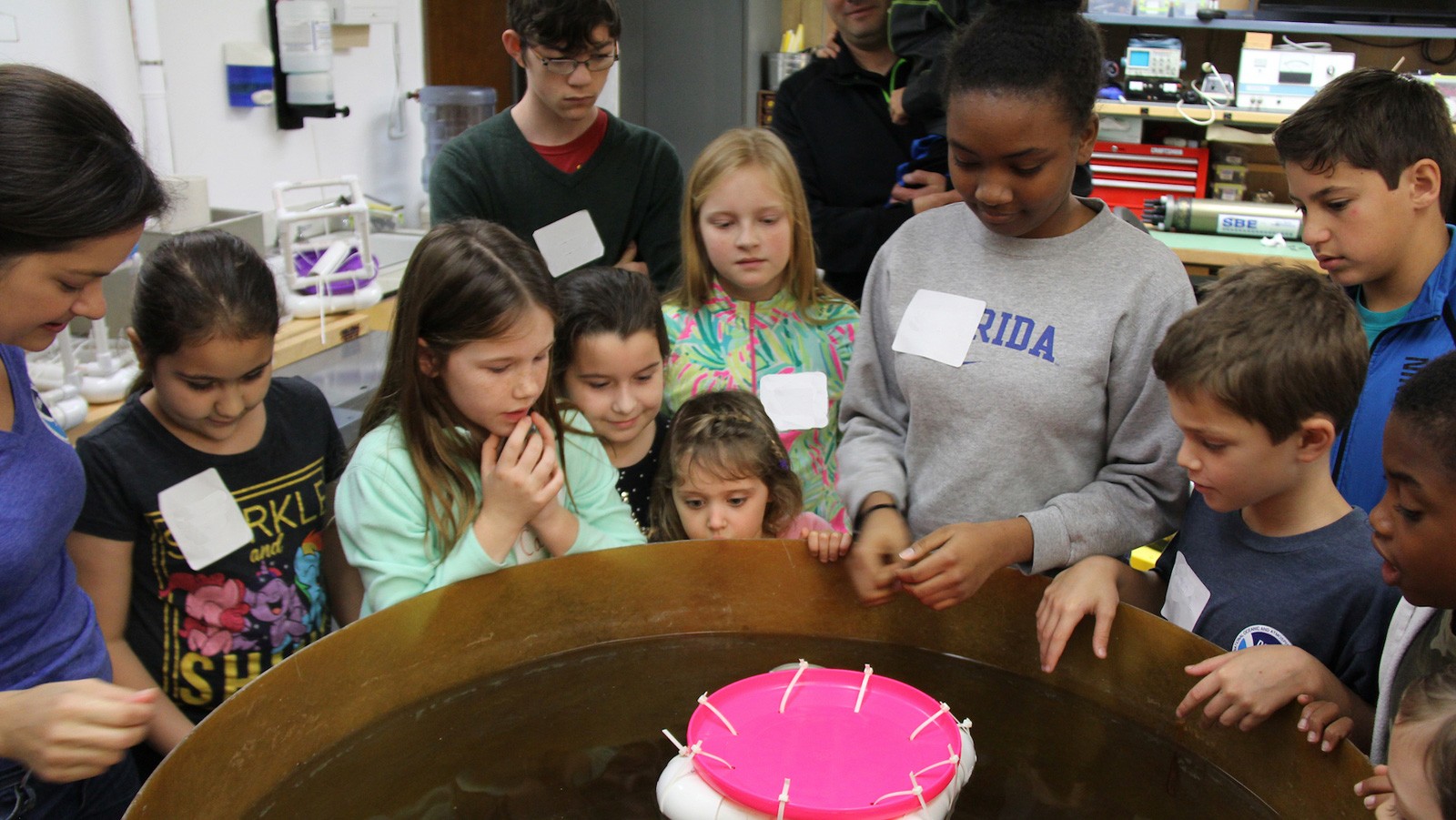 On February 5, 2016, AOML was a proud participant in the annual ‘Take Your Child to Work Day’ tradition. This year’s theme focused on the global ocean observing system, a network of ocean buoys and drifters to which AOML contributes to, that collects vital data on the world’s oceans. 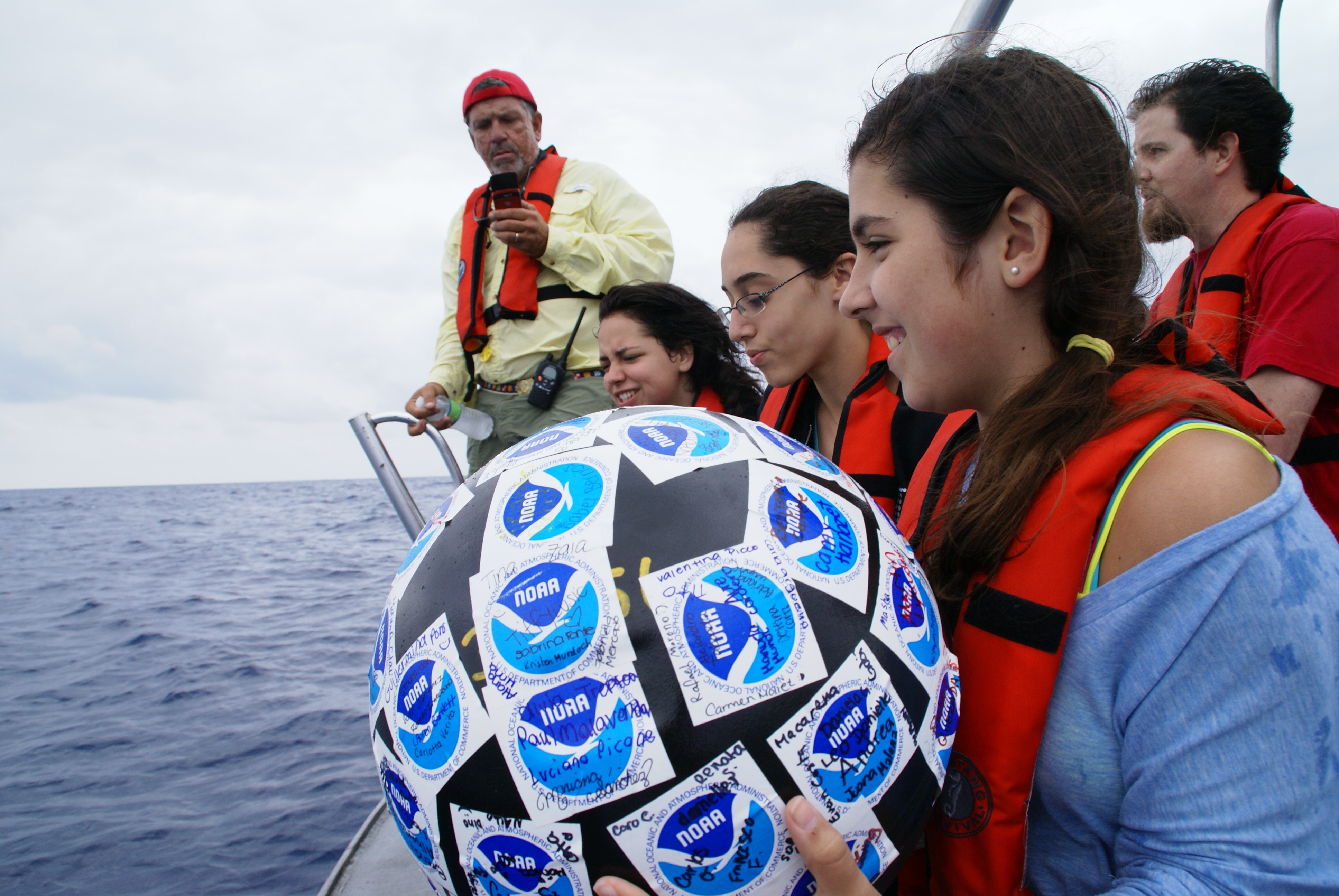