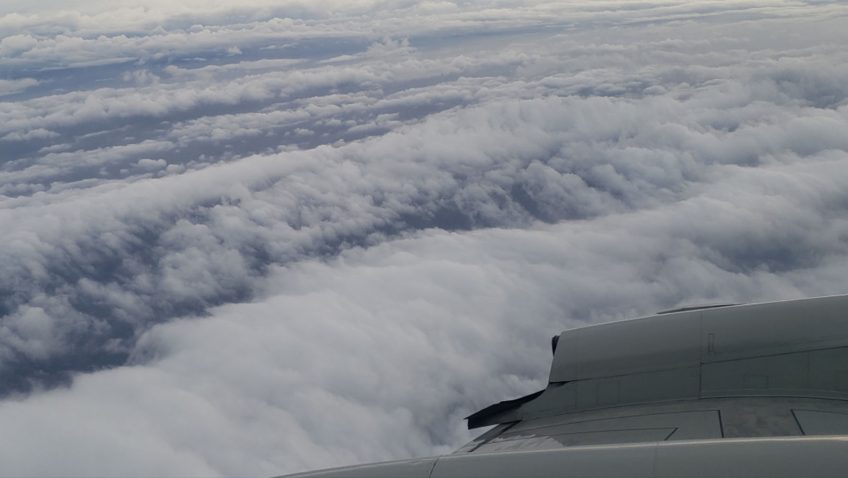 After a year and a half of concerted effort between NOAA’s National Hurricane Center (NHC), Atlantic Oceanographic and Meteorological Laboratory (AOML), and other NOAA offices, including the Weather Program Office, the Hurricane and Ocean Testbed (HOT) has been successfully launched in the newly designed William M. Lapenta Laboratory, named in memory of the late director of the National Centers for Environmental Protection. This testbed establishes a physical and virtual collaboration space for researchers and forecasters. 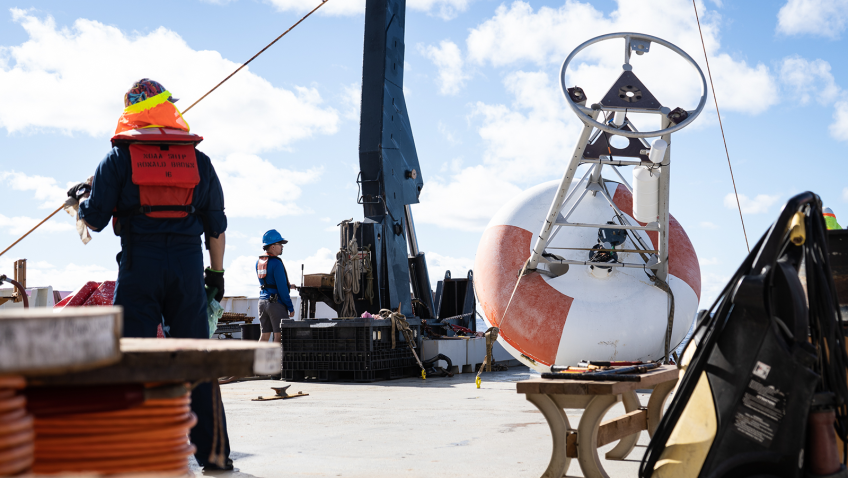 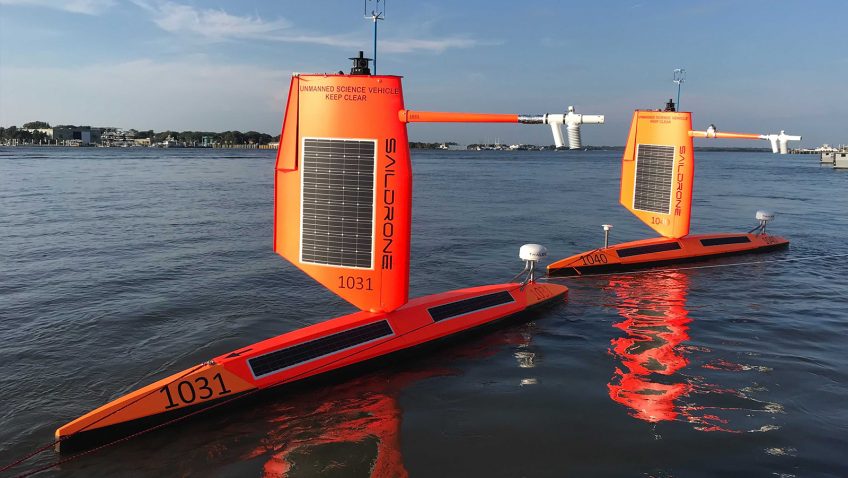 For the first time ever, Saildrone Inc. and NOAA have used an uncrewed surface vehicle to collect oceanic and atmospheric data from inside the eye of a hurricane. On September 30th, 2021 saildrone 1045 travelled directly into Category 4 Hurricane Sam. 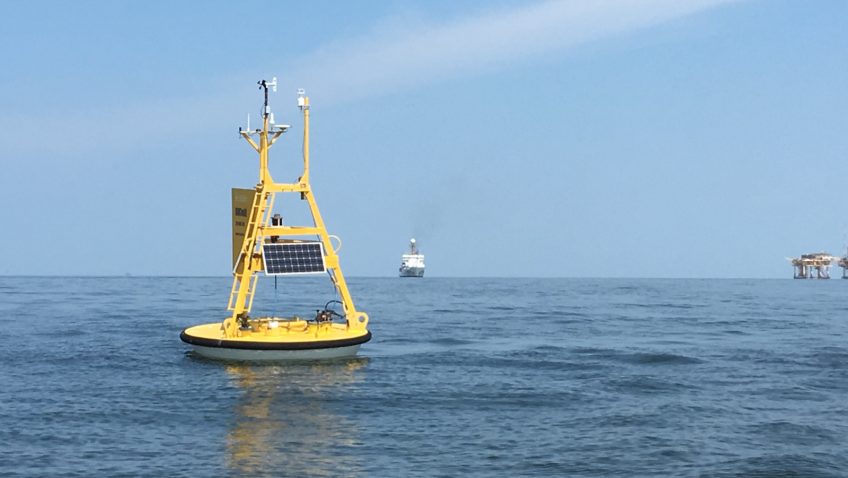 In 2017, the United Nations General Assembly proclaimed the time frame of 2021-2030 as the UN Decade of Ocean Science for Sustainable Development, also known as the “Ocean Decade,” to address the degradation of the ocean and encourage innovative science initiatives to better understand and ultimately reverse its declining health. 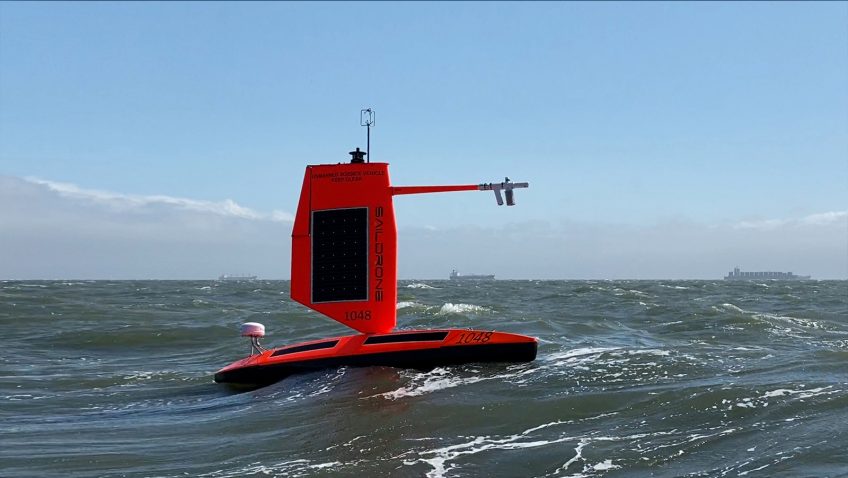 Saildrone is announcing a new mission to deploy five uncrewed surface vehicles (USVs) from the US Virgin Islands in August to gather key data throughout the 2021 Tropical Atlantic hurricane season. The USVs will be equipped with specially designed “hurricane wings” to enable them to operate in extreme conditions. Saildrones are the only USVs capable of collecting this data and are designed to withstand winds over 70 mph and waves over 10 feet, which occur during a hurricane weather system. The five saildrones will sail into the paths of hurricanes to provide valuable real-time observations for numerical hurricane prediction models and to collect new insights into how these large and destructive weather cells grow and intensify. 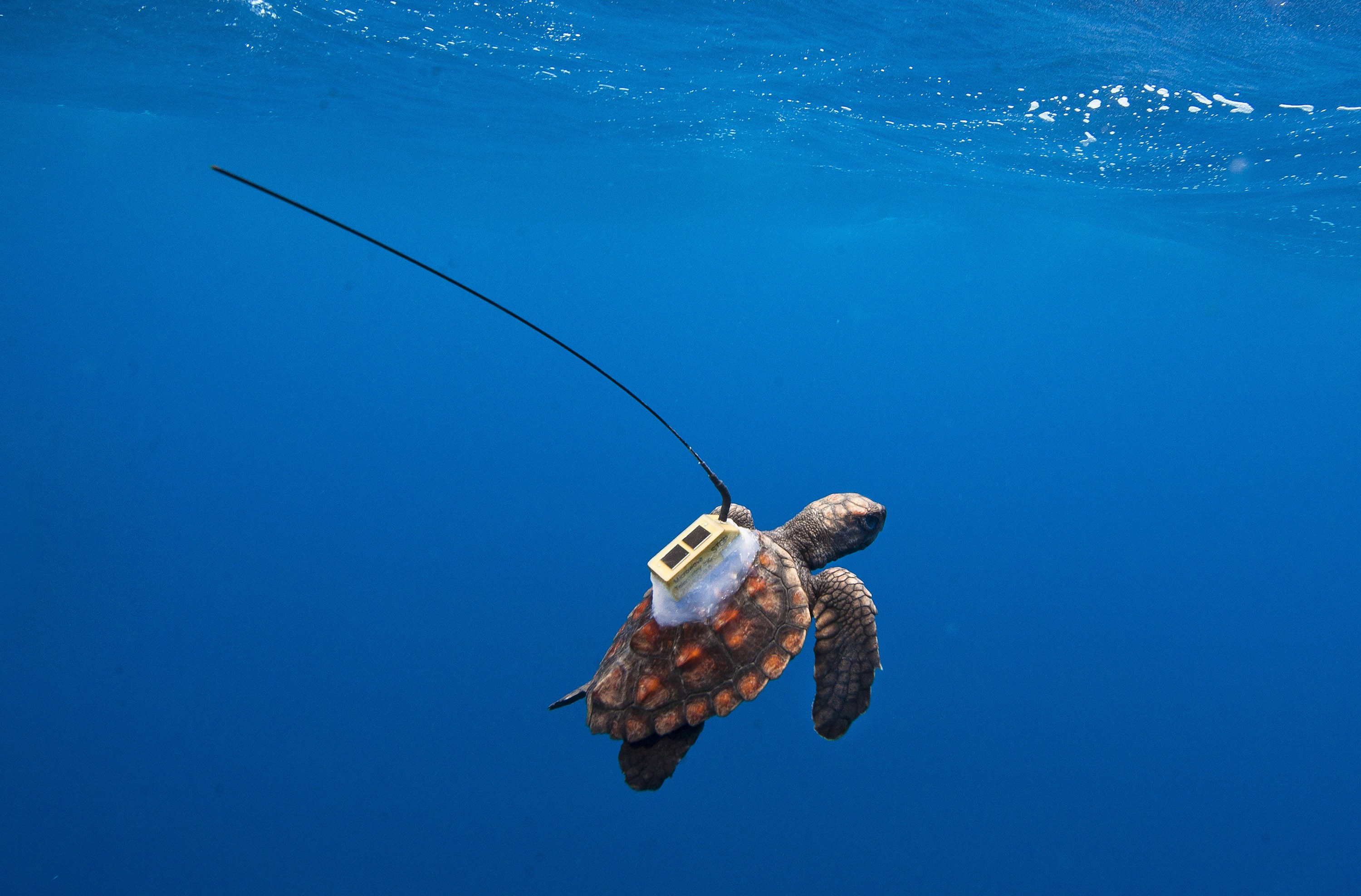 The behavior and movement of sea turtles during their first few years at sea, known as the ‘lost years’, remains largely a mystery. Researchers from NOAA-AOML, NOAA Fisheries, University of Central Florida, and Projecto TAMAR recently collaborated on a study to explore the mechanisms of dispersal in Brazilian loggerhead turtles, to fill in some of these important early life history gaps. A previous study conducted in the Gulf of Mexico debunked the historic belief that young sea turtles rely solely on riding currents as a passive mechanism of dispersal. This latest study uncovers new drivers behind the travels of young sea turtles, suggesting there may be more of an ecological implication behind their behavior than previously realized.