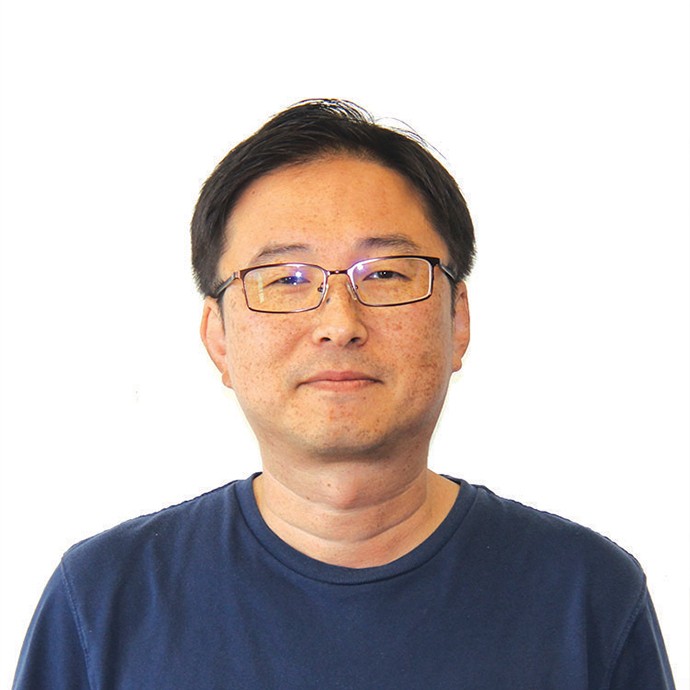 Year-to-year variations of US tornado activity are mostly driven by weather and thus largely unpredictable beyond several days. This can prove difficult for communities as they prepare for these hard-hitting weather disasters. By focusing on very active seasons that are more likely linked to climate signals, researchers at NOAA’s Atlantic Oceanographic and Meteorological Laboratory have made a small but important step in seasonal tornado forecasting – a model named SPOTter (Seasonal Probabilistic Outlook for Tornadoes) that shows promise in predicting active seasons 1-2 months in advance.

A new paper published in Monthly Weather Review shows some promise for predicting subseasonal to seasonal tornado activity based on how key atmospheric parameters over the US respond to various climate signals, including El Niño and La Niña activity in the Pacific. In this study, a team of researchers from NOAA’s Atlantic Oceanographic and Meteorological Laboratory, Geophysical Fluid Dynamics Laboratory, and Climate Prediction Center presented an experimental seasonal tornado outlook model, named SPOTter (Seasonal Probabilistic Outlook for Tornadoes), and evaluated its prediction skill. SPOTter provides an initial forecast in late February for March-April tornado activity, and is then updated in late March for April-May activity. This partly statistical and partly dynamic (i.e., hybrid) model was built based on NOAA’s severe weather database from NOAA’s Storm Prediction Center and NOAA’s Climate Forecast System version 2. SPOTter is the first of its kind that shows a fairly useful skill for predicting seasonal US tornado activity.

This work is the result of numerous collaborative efforts and more than 10 years of research. It began in early  May of 2011 when Wayne Higgins raised a question at a NOAA meeting about whether La Niña contributed to the super tornado outbreak of that year. As a scientist working in the Physical Oceanography Division of the Atlantic Oceanographic and Meteorological Laboratory, I knew the impact of El Niño Southern Oscillation (ENSO) on weather and was interested in researching this question. I later learned that the question was in response to a remark made by then President Obama. He wanted to know what could be done to better prepare the nation to anticipate and respond to deadly tornado outbreaks. This resulted in an implicit call for a seasonal outlook for tornadoes, like there is for hurricanes.

Since 2011, my team and I have been working on this research, publishing our initial findings in the Journal of Climate “Is there an optimal ENSO pattern that enhances large-scale atmospheric processes conducive to major tornado outbreaks in the U.S.?”. This paper directly addressed whether the 2010-2011 La Niña contributed to that year’s super tornado outbreak. We found through model experiments that long-term climate signals, specifically the way the El Niño – Southern Oscillation ( ENSO) transitions back and forth from El Niño to La Niña and how this affects sea surface temperature in the tropical Pacific could potentially provide seasonal predictability for tornado outbreaks. That connection influences winds in both the upper and lower atmosphere over the central and eastern United States. So, we learned these anomalous winds transport more cold and dry upper-level air from the high latitudes and more warm and moist lower-level air from the Gulf of Mexico converging into the east of the Rockies, and also increase both the lower-level (0–1 km) vertical wind shear and convective available potential energy values, thus providing large-scale atmospheric conditions conducive to intense tornado outbreaks over the United States.

Since then, a number of excellent studies have been published by researchers across NOAA and academia. This body of research has provided a framework to predict seasonal tornado activity before the severe weather season begins on March 1.

In January 2016, NOAA’s Climate Prediction Center invited a team of researchers from the Storm Prediction Center, National Severe Storm Laboratory, AOML, and academia and hosted the first experimental severe weather outlook forum. I, representing AOML, have been participating in this forum since 2016, and working closely with the team members. This outlook forum has recently expanded with funding from NOAA Ocean and Atmospheric Research leadership. Last year, Physical Science Laboratory and Geophysical Fluid Dynamics Laboratory, the two powerhouses in the nation for climate research, joined the team.

This year marks the 10th year anniversary of the 2011 super tornado outbreaks that claimed more than 500 American lives. During the past 10 years, researchers across NOAA  including myself have been dutifully involved in answering the question posed by President Obama. This new advance is a small but important milestone in our effort to create a subseasonal-to-seasonal outlook for tornado activity in the United States.